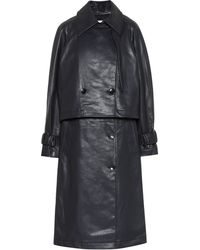 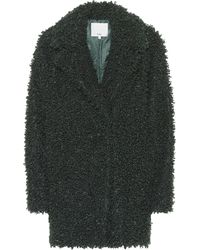 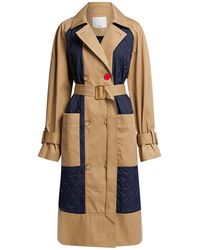 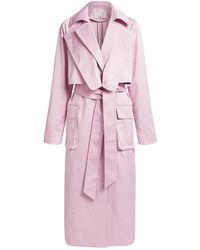 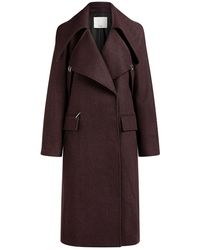 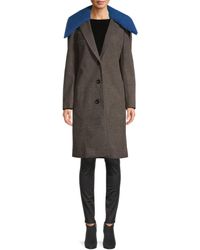 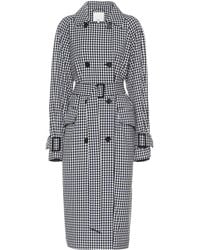 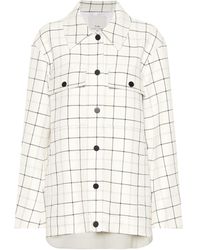 Tibi began as a small line of contemporary dresses, designed by Amy Smilovic after the American designer moved to Hong Kong in 1997. Rapidly gaining success in Asia, the line was extended, and in 2006 the first Tibi retail store was launched in New York. Tibi has garnered worldwide acclaim and a loyal following for its clean, relaxed and ultra-feminine designs. Featuring vintage-inspired shapes, androgynous edges and unique structures, Tibi coats are a standout range. Bold bursts of color and strong lines create investment pieces that will revolutionize your look.