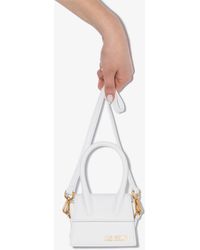 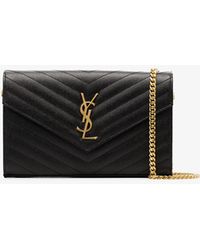 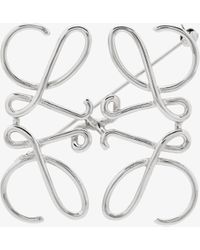 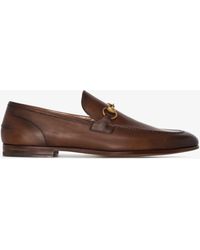 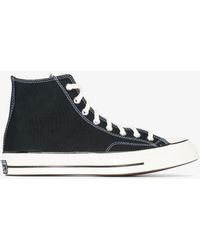 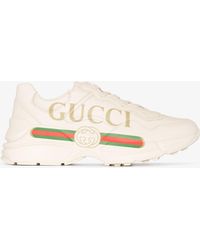 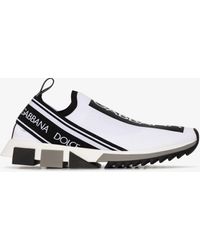 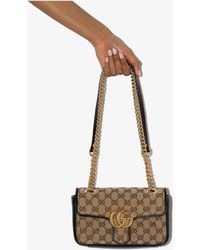 Browns Fashion has been a beacon of emerging sartorial design in London since it first opened its doors on South Molton Street in 1970. Founded by Joan Burstein along with her husband Sidney, they shepherded in some of the most prolific design talents in the last half-century. Browns Fashion exclusively launched Sonia Rykiel in the UK in 1979, welcomed Calvin Klein to the UK in 1981 and Jill Sander launched in the store in 1994, to just name a few of their sharp talent poaching instincts. Today you’ll find lavish lifestyle collections for men and women from the world’s best, brightest and hottest talents.