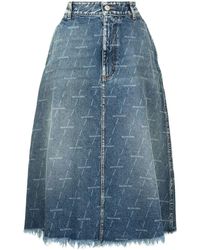 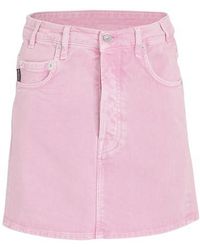 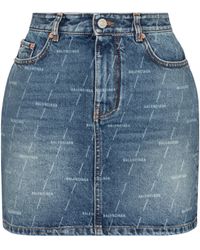 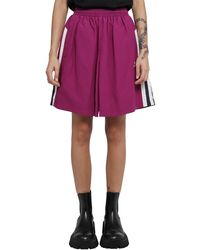 Balenciaga
Sporty B Tracksuit Skirt - Purple
A$938(20% off)
Cettire 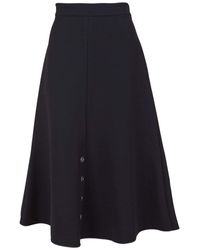 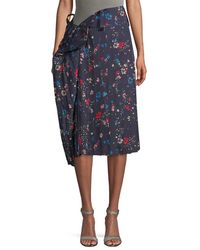 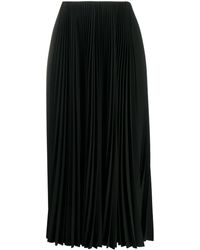 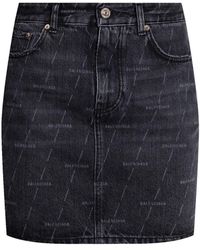 CristÃ³bal Balenciaga, along with the likes of Pierre Balmain and Christian Dior brought the glory back to French fashion in the post war years. The revered house's hey day 'during the 50s 'was characterised by inventive silhouettes, sculpted shoulders, high-waist dresses and kimono-style jackets. All these designs are commonplace now, but were radical and visionary in the mid 20th century 'testament to the ongoing influence of the house. Today with Alexander Wang at the creative helm, Balenciaga remains a highly respected, guiding light in the fashion industry, producing beautiful, considered pieces season after season that are as covetable as they are clever. Cultivate an elegant, yet modern silhouette with Balenciaga skirts.