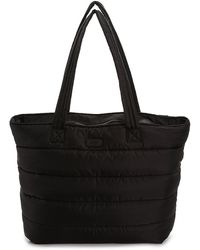 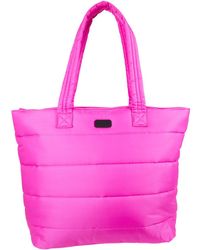 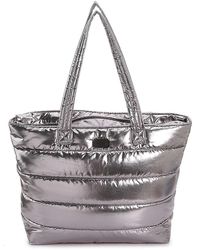 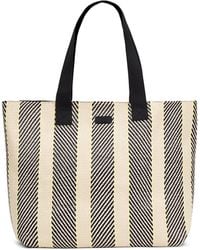 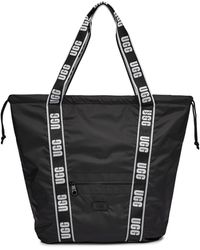 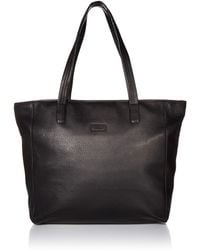 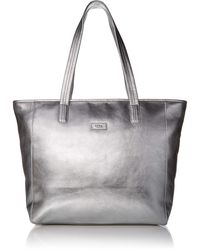 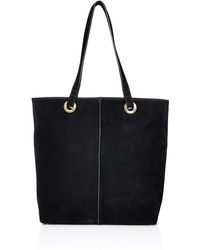 The UGG brand is probably best known for its sheepskin boots, which were the product that made the label famous when it first arrived on the shores of Southern California in 1978. Relaxed and laid-back, the boots were the perfect fashion statement for the Golden State locals, as well as being incredibly comfortable too. By the late 90s the UGG boot had achieved global domination and become something of an iconic symbol of the culture of the time 'everyone owned a pair and those who didn't really wanted to. Since then, UGG has expanded somewhat, developing numerous different lines in addition to footwear. This includes a range of totes, from satchels through to quilted bags, many of which are made from the brand's signature sheepskin.