American designer Ralph Lauren launched a collection of men's neckties before opening his own independent store in 1981 on London's Old Bond Street. By 2007, Ralph Lauren had over 35 boutiques in the United States and other international locations in London, Milan, Tokyo, and Moscow. Starting out with ready-to-wear collections, the designer branched out in later years with accessories, fragrance, eyewear and homeware. Known for his luxurious understated style, the iconic designer has created a globally successful brand out of the concept of creating luxury fashion staples. Brimming with all American style, Ralph Lauren's totes are the epitome of city chic. With roomy totes in a variety of colorways, each Ralph Lauren tote is a chic addition to your work-to-weekend closet. Explore the range of Ralph Lauren totes today and take home a stylish accessory that will never go out of style.

Get updates about
Ralph Lauren Totes and shopper bags 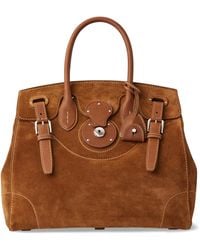 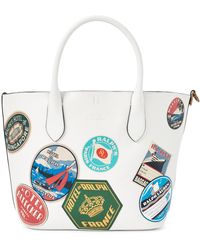 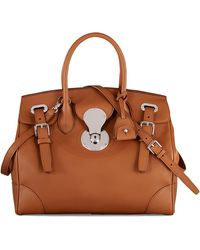 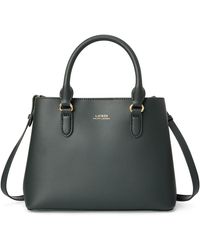 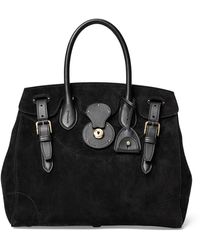 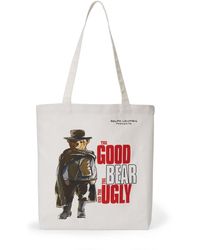 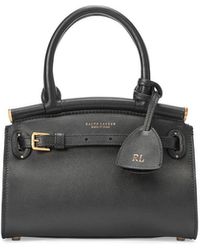 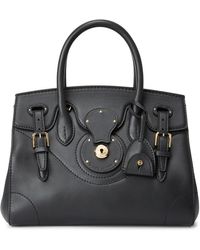