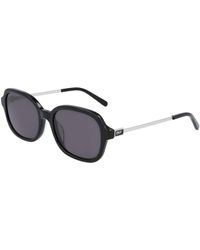 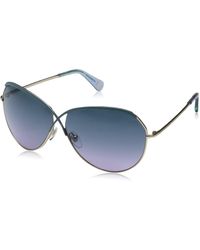 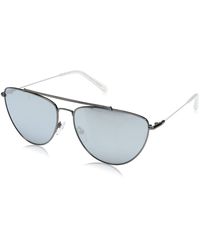 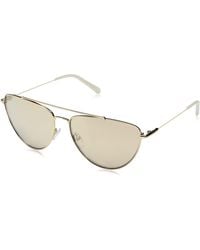 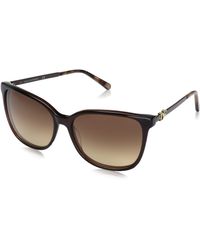 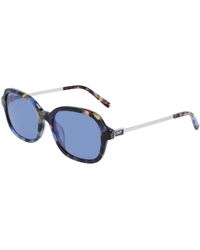 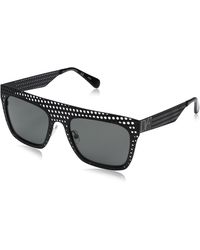 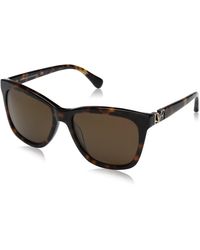 Diane von Furstenberg shot to stardom in 1972 as the pioneering force behind the wrap dress. Since then the American designer has continued to take the fashion world by storm winning the Lifetime Achievement Award from the Council of Fashion Designers of America and becoming the CFDA's president in 2005. In 2012, Forbes Magazine named Diane von Furstenberg the most powerful woman in fashion. Today the brand is adored the world over for luxurious, easy-to-wear clothing and accessories designed with the modern woman in mind. From simple square frames to edgy studded designs, Diane von Furstenberg sunglasses are the perfect addition to your seasonal repertoire. Look out for signature chain-link details and logo embossed frames and don't miss these fashion-forward, luxury designs.