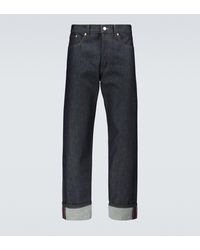 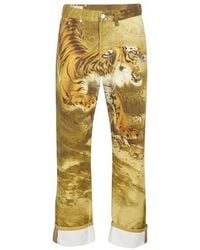 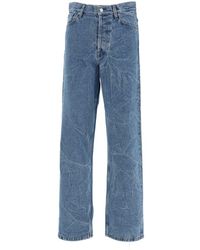 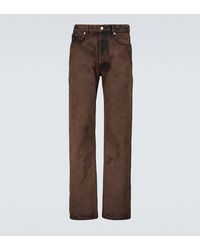 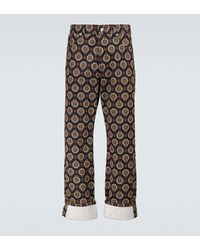 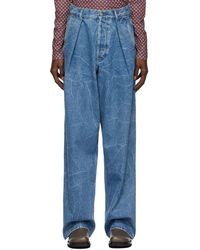 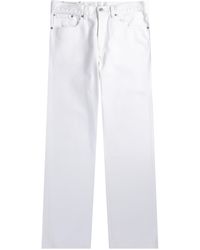 Dries van Noten first launched his debut menswear collection at London Fashion Week in 1986. Having studied at the prestigious Royal Academy of Fine Arts in Antwerp, the designer was known as one of the 'Antwerp Six', a collective of experimental designers in the 80s which included Ann Demeulemeester. His first collection was immediately snapped up by Barneys New York, featuring tailored separates and outerwear, recognized for its digitally enhanced ethnic prints and layered textiles. In a range of washes and cuts, Dries van Noten's collection of jeans are ideal for dressing up or down.