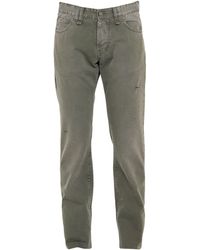 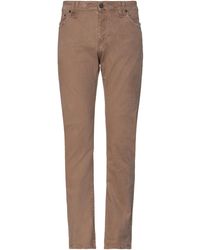 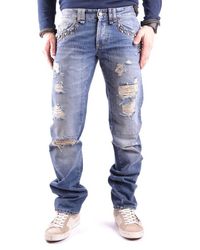 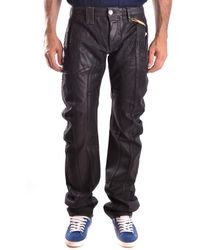 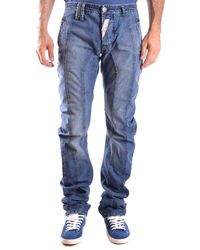 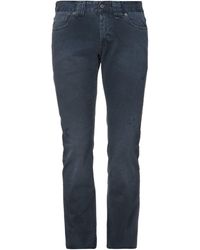 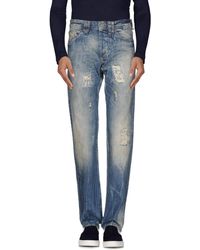 Moving to Paris in the early 90s shifted John Galliano from burgeoning, radical designer to internationally recognised power player. A stint at Givenchy and an overhaul at Christian Dior propelled him into the international spotlight. Tirelessly prolific, endlessly flamboyant and hopelessly romantic, John Galliano is an incredibly adept designer that simply cannot be ignored. Take your pick from this selection of John Galliano jeans and lavish your weekend wardrobe with luxuriant denim.