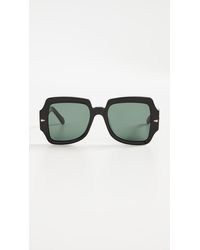 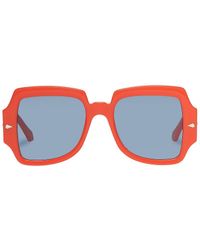 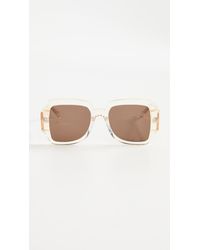 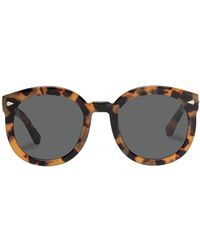 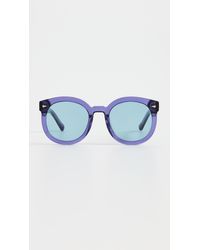 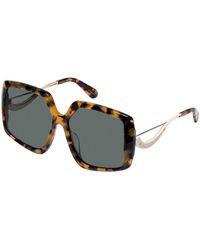 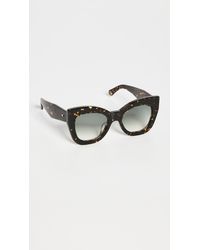 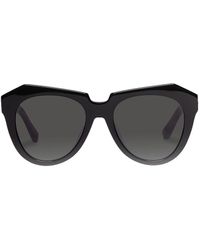 But success soon followed - she soon had her own store by 1995, started selling to Barneys New York in 1998 and now shows at New York Fashion Week each season. Her collections are easy-going and original, with what is described as ‘one foot in tailoring and the other in street-wear’ - clothes that celebrate the ultimately cool outsider figure, with kooky prints and youthful, girly shapes that have earned her celebrity fans such as Alexa Chung and Sienna Miller.