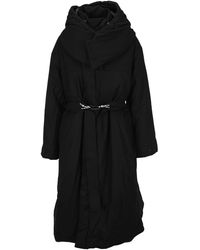 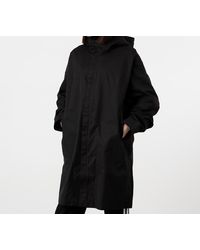 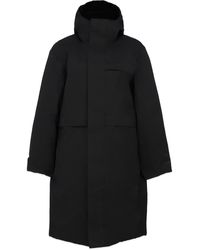 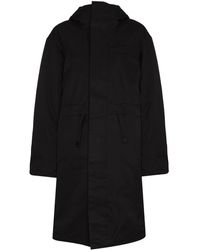 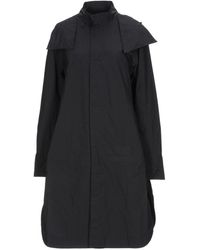 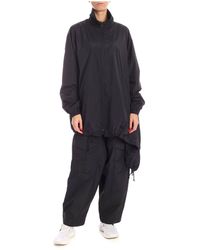 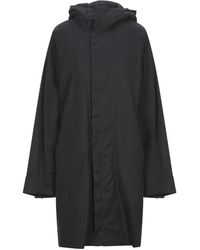 In the early 2000s, Japanese fashion designer Yohji Yamamoto and Adidas joined forces to launch the Y-3 diffusion line with the belief that sportswear could and should be elegant and chic. Yohji is famed in the high-fashion industry for his avant-garde tailoring and has been considered an influential artisan since his debut in 1981. The Y-3 coats collection features trademark experimental shapes, including voluminous crepe coats, cutaway trenches and hooded outlines. Each piece showcases Yohji's exceptional creative talent with signature aesthetics such as ruffled sleeves and asymmetric hems.