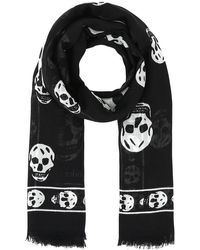 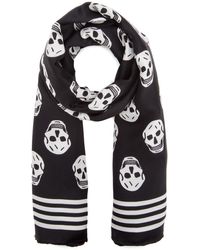 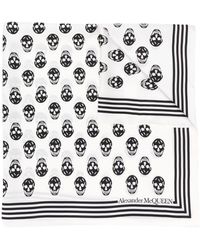 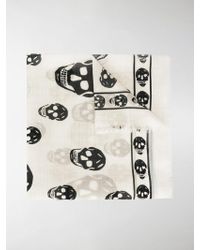 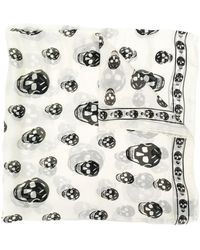 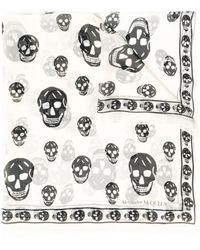 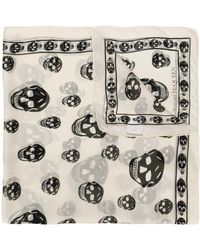 Made popular by the late Alexander McQueen, skull print scarves have become an iconic symbol in contemporary fashion. Worn religiously by celebrities and supermodels in the early 2000s, the skull scarf has remained important even decades after. It was first inspired the pirates in the 1986 Roland Joffé film, The Mission – but was interpreted by fashion fans as a grungy, punk rock, rebellious and alternative print to accessorize with.