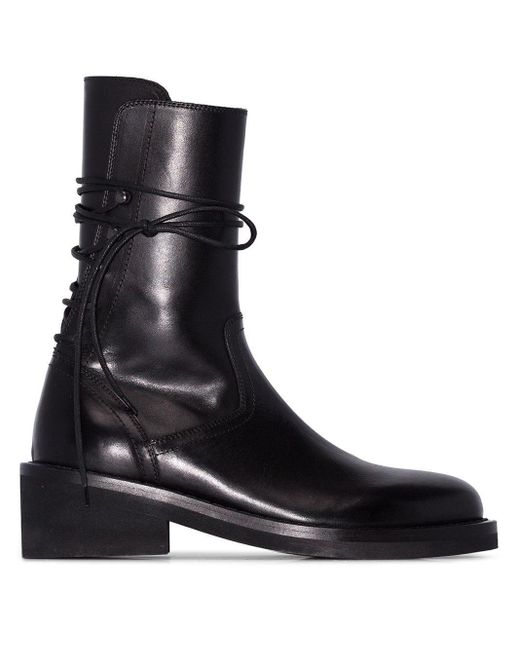 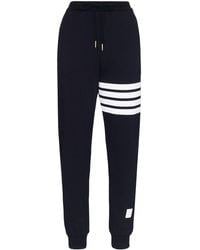 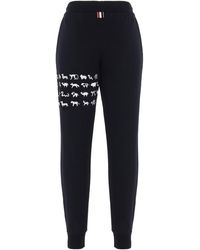 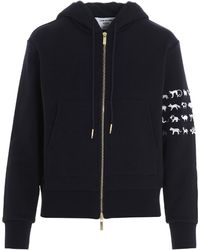 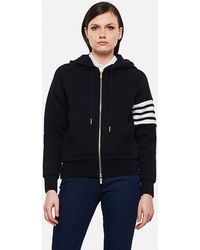 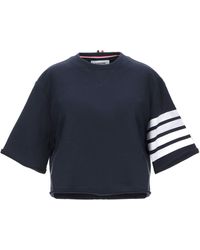 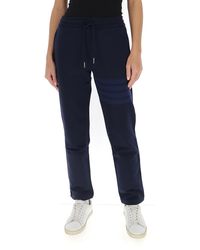 Thom Browne was launched by the man of the same name in 2001. Since then the brand has set the standard for sophisticated men’s tailoring. The brand's first men's made-to-measure store was opened in New York in 2003 and in 2008, Thom Browne received GQ's 'Menswear Designer of the Year' award. Following on from the success of the formal menswear collections, Thom Browne began offering a wider range, including the relaxed off-duty pieces in this edit of men’s sweats.