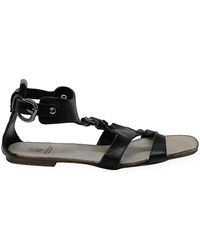 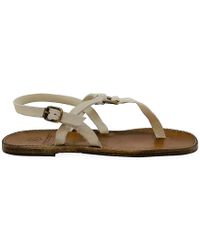 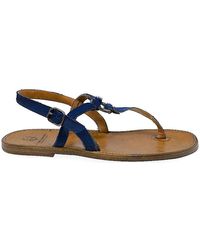 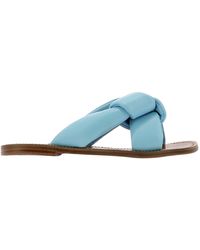 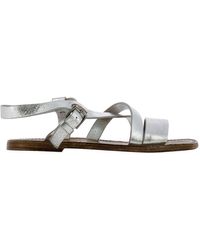 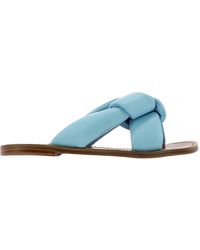 Silvano Sassetti cultivated his love of footwear construction from an early age. He was just 13 when he worked as an apprentice to local shoemakers, learning all he could about his beloved craft. He established his own workshop in 1977, where he began producing fine pieces, which grew and developed into a full, family-run factory. Today, Sassetti's namesake brand is known and loved for well-made, superior shoes, which are as elegant as they are on-point. Put a well-groomed, casual foot forward in Silvano Sassetti flats. These casualwear essentials are a passport to Italian-style reverie.