Get updates about
Mugler Jackets 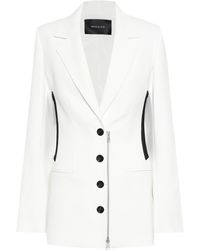 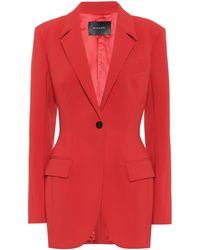 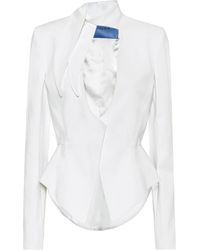 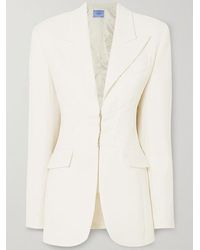 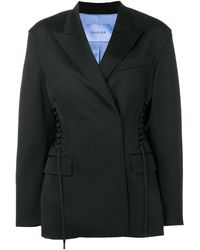 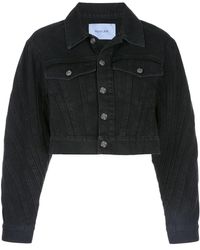 French-born designer Thierry Mugler received international acclaim in the 80s and 90s for his iconic blend of fantasy and tradition. His career reached a peak in 1992 when he launched his first ever haute couture collection for the Chambre Syndicale de la Haute Couture. For the ultimate structured silhouette, look no further than the Thierry Mugler jackets collection. Highlights include belted leather trenches, asymmetric blazers in sleek satin and electric blue creations made from beaver fur and wool.