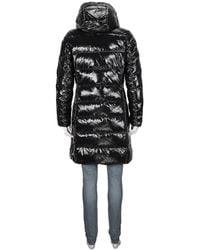 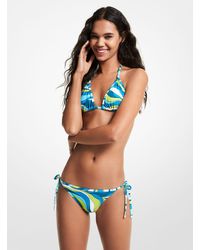 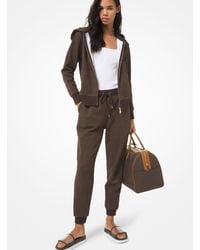 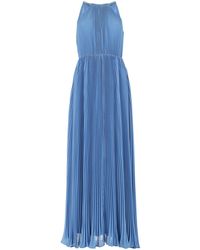 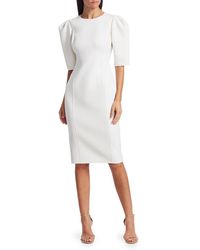 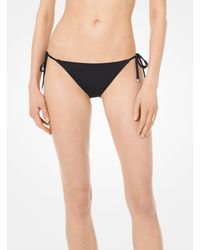 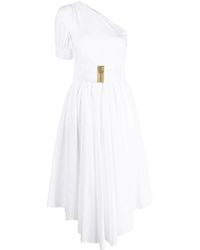 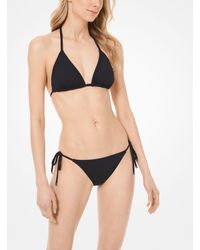 It was following a six-year stint at Celine, where he honed his talents as a designer, that Michael Kors established his eponymous fashion label in 1981. The designer immediately gained attention for his luxury aesthetic and ready-to-wear collections designed with the 'modern jet-setter' in mind. Referencing classic American sportswear throughout his collections, Michael Kors has become known for sleek and sexy pieces that are infinitely wearable, yet infused with an innate sense of glamor-think velour tracksuits in rich tones and with gold detailing. The designer has become a favorite name of a number of A-list celebrities, including Michelle Obama.