British born fashion designer Vivienne Westwood established the namesake label in 1971 and has gone on to build a reputation of fashion excellence. The designer worked as a school teacher before she found success with her own fashion label. Known for eccentric designs and a punk-rock aesthetic, Vivienne Westwood clothing has been seen on the likes of Pharrell Williams as well as various members of the Royal Family. The iconic designer has twice earned the award for British designer of the year for her collections and was awarded with an OBE in 1992. The key to your new season style lies within the highly sought-after Vivienne Westwood accessories collection. Inject a heavy hit of style into your new season repertoire with the latest range of men's belts from Vivienne Westwood that combines exquisite design with trademark orb-shaped embellishments.

Get updates about
Vivienne Westwood Belts 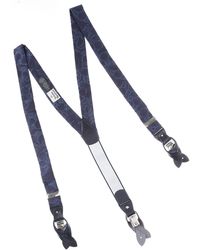 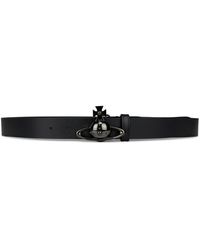 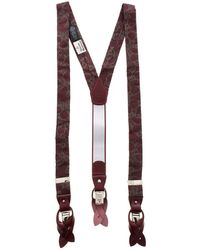 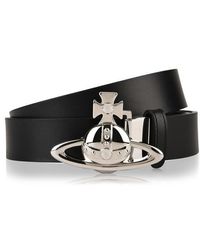 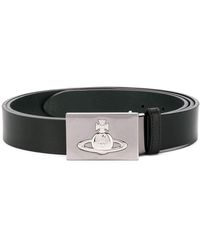 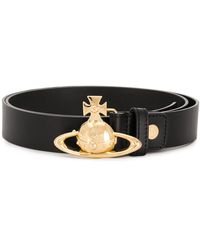 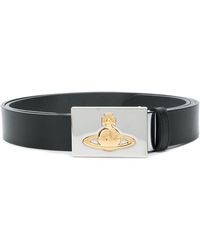