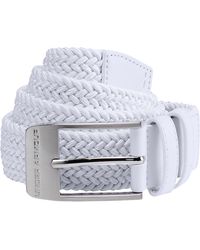 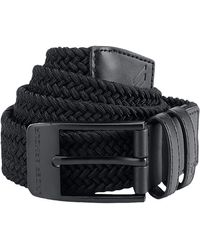 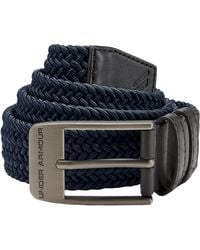 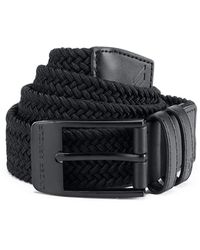 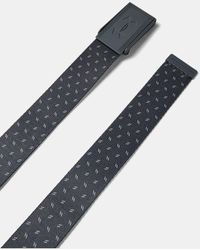 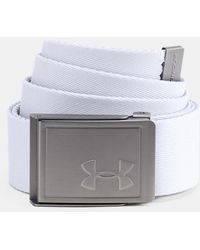 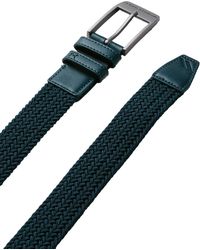 American sportswear giant Under Armour was first established in Maryland in 1996, when a football player called Kevin Plank decided to create a new kind of T-shirt he could wear under his football jersey. He invented a moisture-wicking compression shirt to keep footballers dry, light and comfortable throughout rigorous exercise, and this original idea has led to full line of men's Under Armour belts, bags, accessories, sportswear and sneakers. For the men's Under Armour belts collection, expect to see a host of innovative silicon and webbing designs that will perfectly complement off-duty wardrobes.