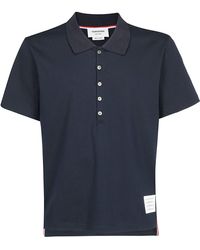 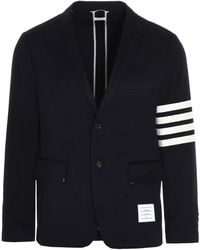 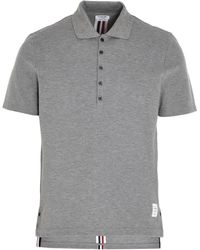 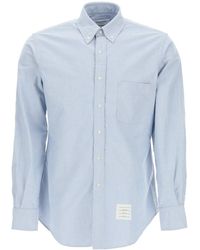 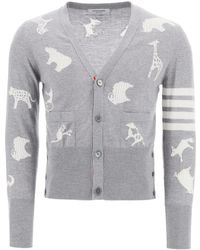 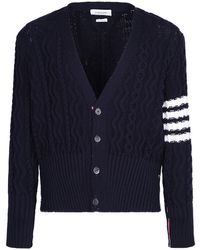 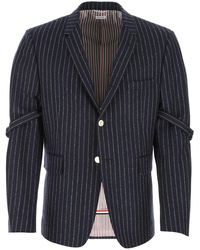 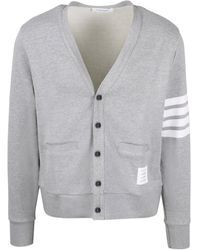 It didn't take long for Thom Browne to be recognized for his made-to-measure collections by the fashion crowd. In fact, it was just three years after he opened his store in New York that he became the recipient of the CFDA Menswear Designer of the Year Award. Having now honed his preppy with a twist handwriting, more accolades have followed and his acclaimed tailoring has been joined by plaid shirts, outerwear, footwear and sunglasses.