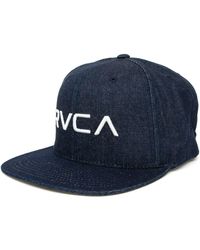 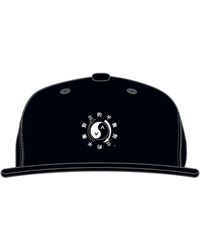 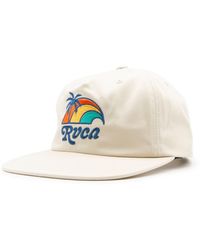 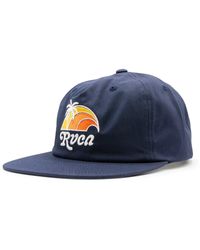 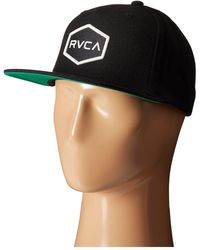 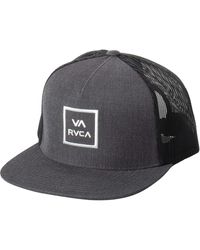 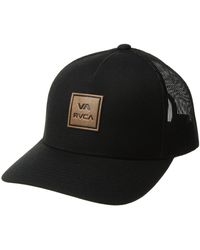 Back in 2001, founder Pat Tenore came up with the idea for his brand RVCA (pronounced RUE-CUH) and wrote it on a napkin. Over ten years later and the Californian brand is one of the biggest surf and skate names, uniting various sub-cultures on one inclusive platform. Influenced by art, music and sport, RVCA celebrates the individual. The men's RVCA hats range offers loads of great styles, from cozy knitted beanies to snapbacks and trucker caps. Choose from a characteristic RVCA palette of urban, architectural and surf inspired colors.