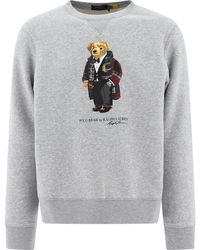 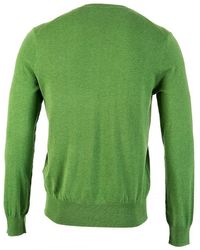 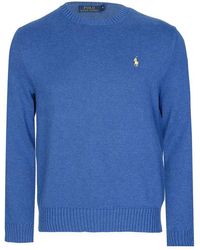 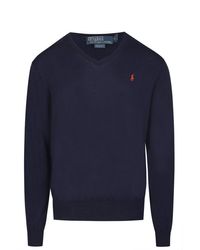 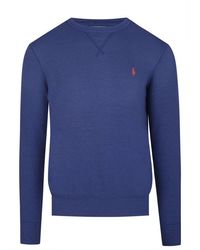 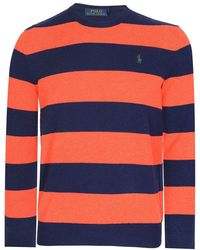 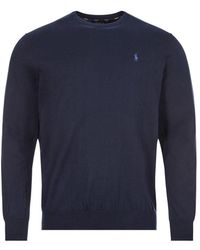 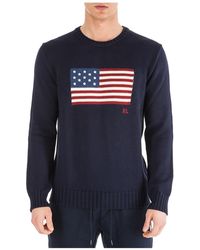 The mere mention of knitwear to a man and immediately his mind conjures images of women in a sewing circle creating clothing just for women. Well there is such a thing as masculine knitwear, and who better than Ralph Lauren to prove its machoness. The American designer who spends his free time racing his extensive car collection, believes masculine knitwear should be worn as sweaters and other such outerwear. Sifting through his, style is certainly present alongside an undeniable sense of masculinity, which is refreshing and cool, and soon to be embraced without hesitation.