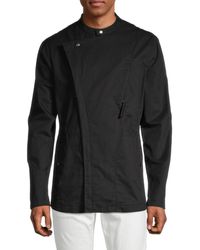 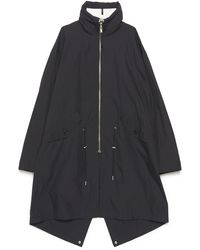 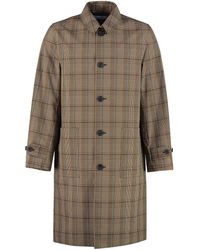 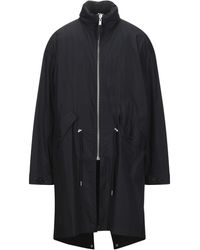 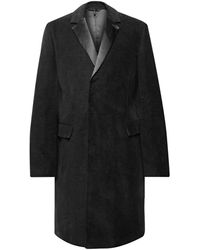 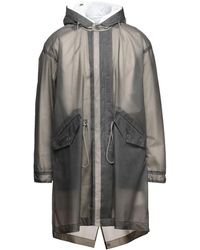 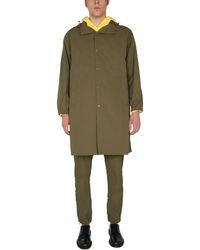 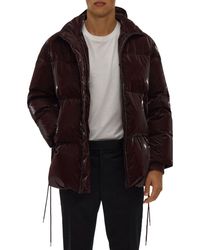 Originally launched in 1986 by Austrian designer Helmut Lang, the brand was one of the most iconic labels of the 90s due to its cutting-edge, minimalist designs which perfectly captured the mood of the era. After Helmut Lang famously left the fashion house in 2005, husband and wife duo Michael Colovos and Nicole Garrett have since lead the brand's creative direction. The pair have continued Lang's signature aesthetic, with cutting edge, clean, less-is-more designs. Sleek, skilfully tailored and inherently masculine, this selection of men's Helmut Lang coats is ideal for the modern man. Classic peacoats are updated with clean, structured collars while parkas offer casual luxury with an urban edge.