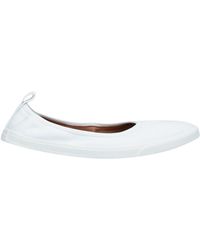 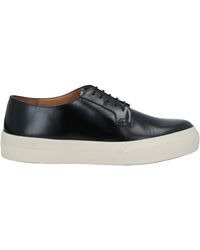 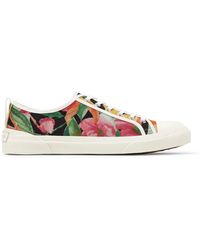 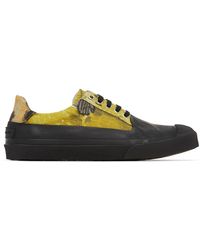 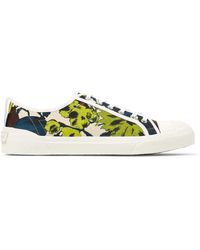 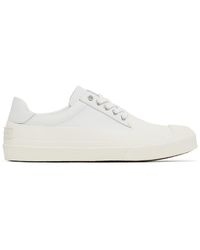 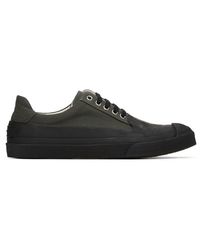 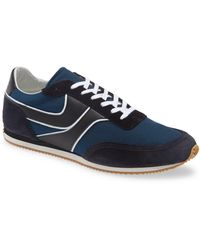 Belgian born designer Dries van Noten has been hailed as one of the "Antwerp Six", a collective of experimental designers that emerged in the 80s. Shortly after, the designer's debut menswear collection was picked up by Barneys New York after being shown at London Fashion Week. Dries van Noten's visionary flair blends shapes, references and materials, which have lead him to be described as "one of fashion's most cerebral designers". Stay on top of the style game with Dries van Noten's collection of sneakers, featuring cool high-tops and leather low-top sneakers.