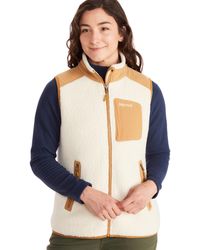 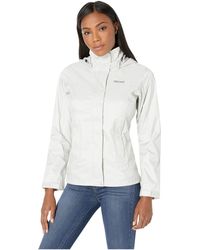 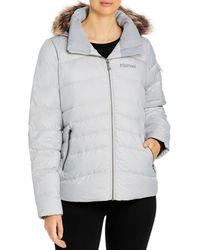 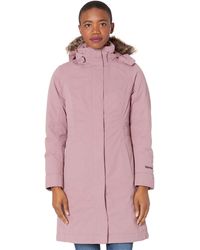 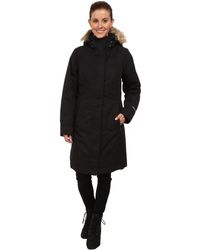 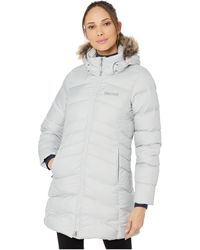 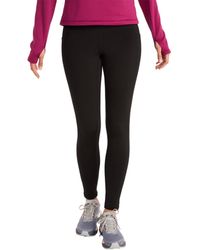 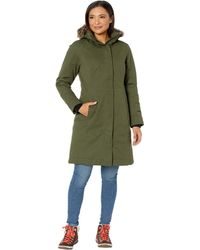 Marmot was founded in 1974. It was the brainchild of Eric Reynolds and Dave Huntley, who were both obsessed with climbing. After a chance meeting with adventure filmmaker Mike Hoover, the brand created its Mantle Jacket, which became a mainstay of their collection. Marmot's current range is influenced by its beginnings, which features down jackets in various forms and the Montreal, a refinement of the Mantle jacket. These jackets are designed to keep the cold and rain away, so they're perfect for either winter or a rainy spring day.