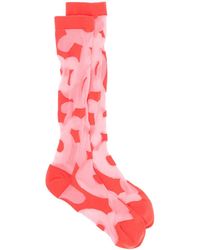 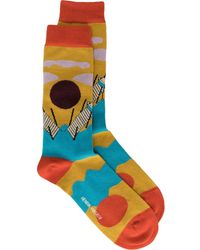 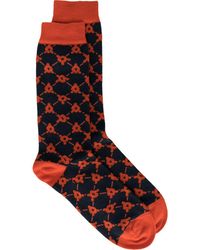 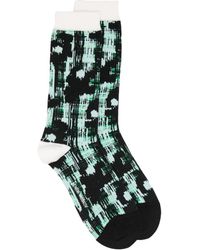 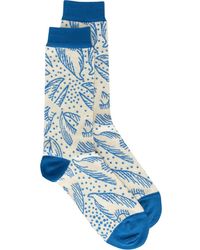 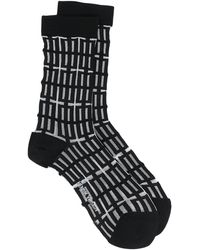 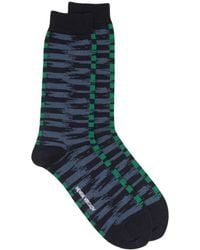 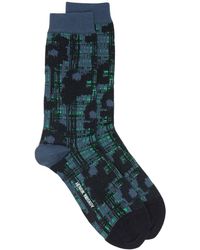 Danish designer Henrik Vibskov has taken the fashion world by storm since he graduated Central Saint Martins in 2001. Known for his avant-garde collections reinventing the traditions of Scandinavian minimalism, the designer is credited as one of the most important designers of the 'New Nordic Movement'. For a cutting-edge finish to a day or night ensemble, look no further than the latest range of Henrik Vibskov hosiery. From tights to socks, expect futuristic prints, vibrant color and even texture from this exciting designer.