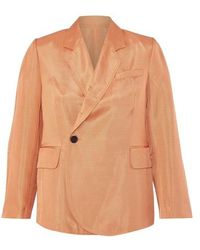 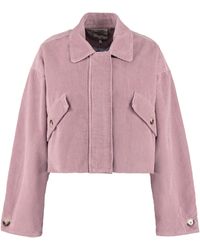 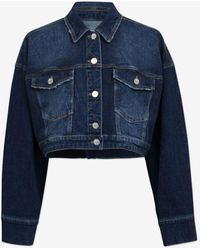 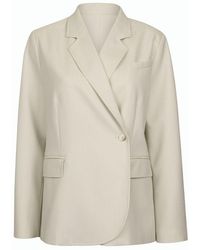 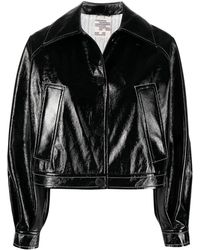 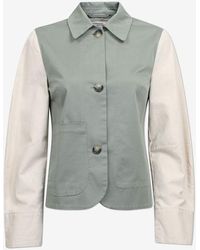 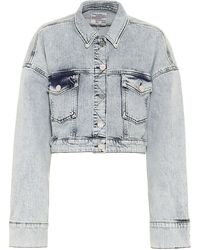 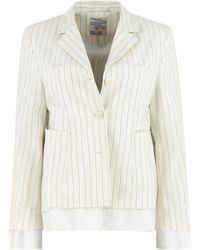 Rikke Baumgarten and Helle Hestehave, the Danish design duo behind Baum und Pferdgarten have earned a reputation for cool contrasts since opening the doors of their flagship store in Copenhagen in 2010. Mixing up textures, prints and color combinations has helped them to rework closet classics as well as gain a cult following. With a focus on modern shapes and signature prints, their quilted jackets, ovoid cuts and bomber styles are the ultimate cool cover-ups.