Popular in Women's Sweaters and pullovers 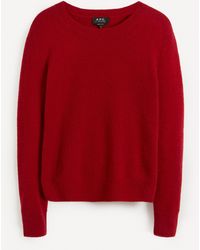 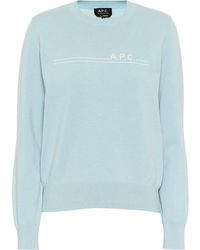 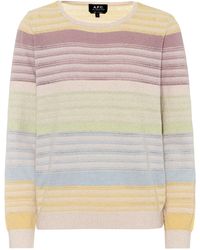 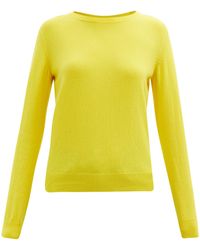 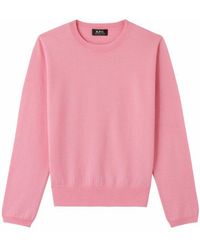 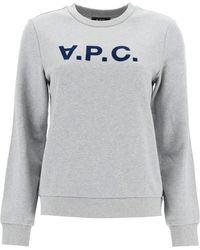 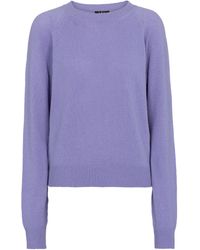 Parisian to its core, the French label Atelier de Production et de Création has been quietly delivering understated closet essentials since it launched in 1986. Its minimalist and effortlessly on point basics winning over the cool crowd, the label has become synonymous with chic staples, never failing to produce anything short of utterly covetable buys that can be returned to, season after season. With its sweaters, this means the classic Breton stripes, the grey marl that has a place in every closet and laid-back sweats with adorned with slogans. The epitome of Parisian cool, A.P.C. is a need to know.