Get updates about
Alexander McQueen Gloves 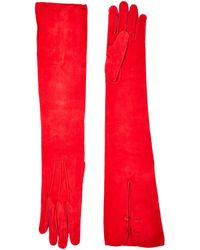 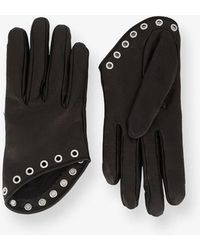 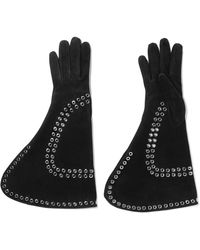 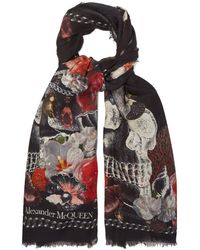 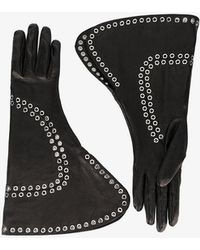 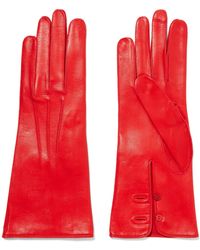 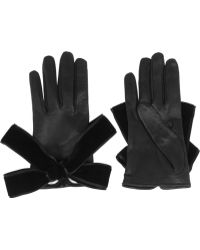 Lee Alexander McQueen was one of the greatest fashion designers of his generation. The British designer launched his eponymous label in 1992, known for its dark, rebellious aesthetic and theatrical shows that mix daring silhouettes with a romantic femininity. Since the untimely death of the legendary designer in 2010, Sarah Burton has been at the helm of the brand, continuing the brand's trademark aesthetic yet adding another dimension to the designs. Cut from buttery soft leather and finished with trademark stud detailed luxurious fur, Alexander McQueen's gloves give an eccentric English twist to your seasonal style.