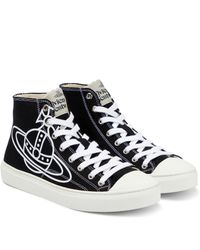 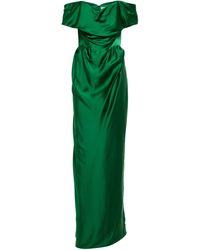 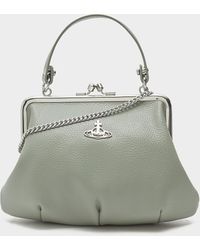 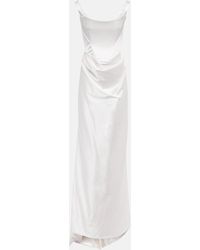 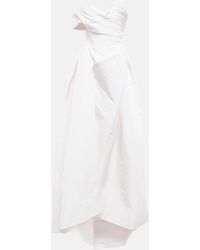 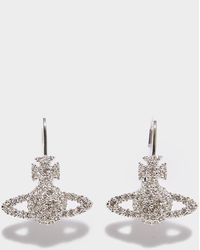 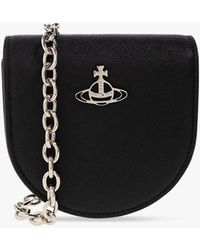 Progressive and subversive designer Vivienne Westwood came to fame when she launched her label alongside Malcolm McLaren in 1971.

Synonymous with the British punk movement, the brand’s designs have evolved over the years with influences ranging from fetishism and D.I.Y biker wear to 80s new romance and upper-class hunting gear to activism. Known for its use of British fabrics including tartan plaid and Harris tweed – whose insignia has been incorporated into the label’s signature orb logo – Vivienne Westwood channels a patriotic stance in an alternative way. An environmental advocate, the designer is also dedicated to philanthropic causes that promote ecological, societal and political change, a mindset that is often demonstrated through her ready-to-wear, handbag, footwear, and accessories collections.