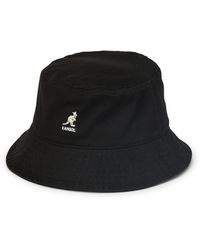 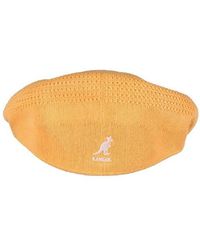 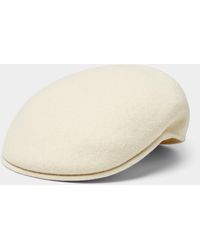 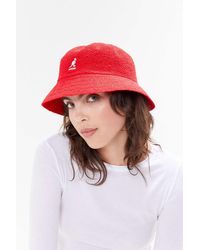 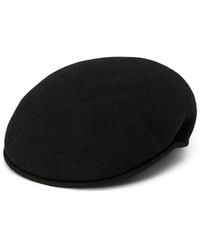 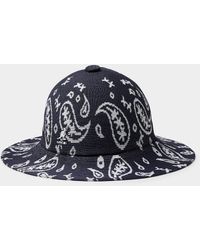 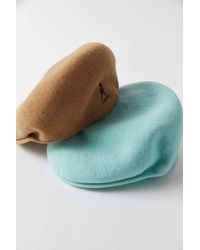 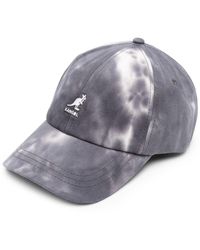 Over 75 years ago in a remote corner of Northwest England, Kangol was born. Founder Jaques Spreiregen created the name by combining the K from knitting, the ANG from angora and the OL from wool to reflect their hats made from the yarns. The brand was the major beret suppliers to the armed forces during World War II, including the famous Field Marshal Montgomery.