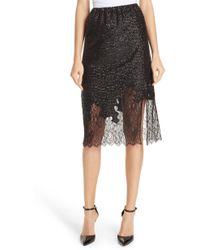 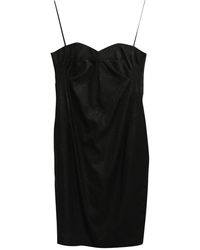 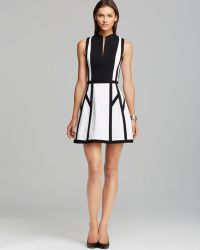 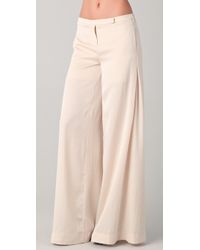 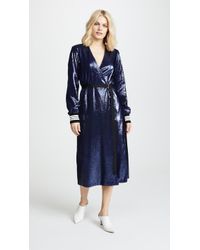 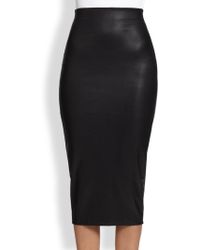 Robert Rodriguez’s fascination with fashion started young, with a book on Christian Dior that became the catalyst for his entry into the Fashion Institute of Technology in New York and inspired him to enter the world of fashion haute couture.

On graduation, Rodriguez actually did a stint at Christian Dior under Marc Bohen and Geri Gerald, but it wasn't until 2003, on the release of his own brand with business partner Nicola Guarma, that he made a name for himself with his sophisticated, sexy and contemporary collections of womenswear based around the haute couture principles of quality materials and superior fit.