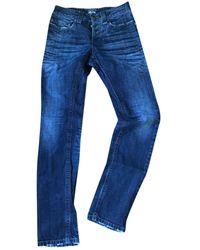 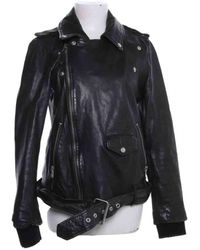 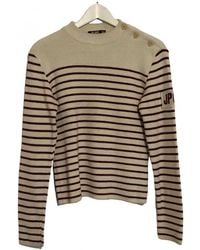 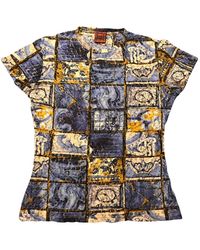 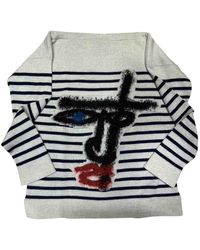 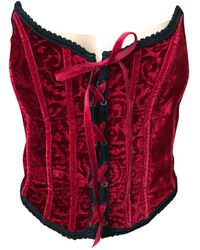 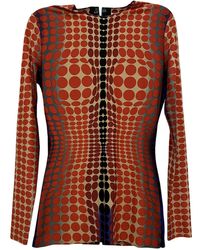 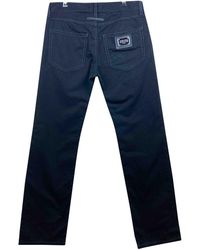 The rebellious and larger than life fashion force has remained a point of pride of France during his long prolific career. Jean Paul Gaultier started out in the business at age 18 without any previous formal training.

His youthful, exuberant spirit blended into a unique public persona giving him a reputation of an animated spectacle or “L’enfant terrible,” French for terrible child. But his vivid over the top character transcended onto his runway shows dazzling crowds for decades. Jean Paul Gaultier has been renowned for fusing together street style with high-end fashion. He’s also never been afraid of walking a controversial line as well. He had his first solo collection in 1976 using unorthodox materials like straw. But soon enough he made headlines putting men in skirts in 1984. Thereafter he lent his creative hand in a variety of ways such as giving Madonna her famous conical bra and working as head designer at Hermes for seven years. Today Jean Paul Gaultier retains his creative flare through his men’s and women’s collections. A wide assortment of style, color, and textures are used to produce outerwear, pants, dresses, sweaters, shirts and fragrances.