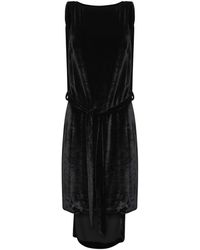 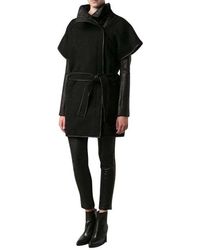 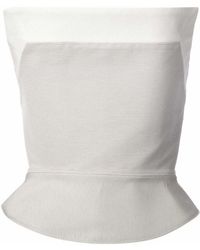 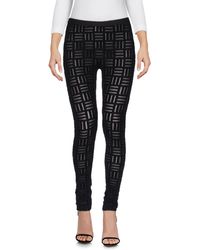 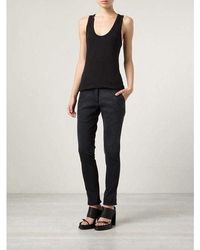 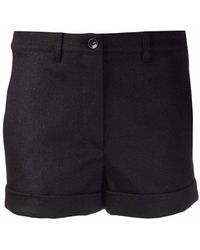 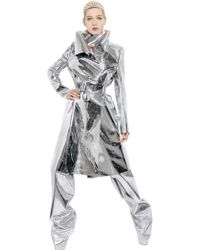 Sold out
LUISA VIA ROMA 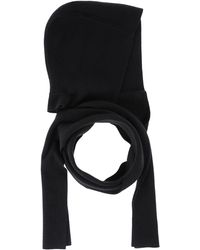 Sold out
LUISA VIA ROMA

Central St.Martins graduate Gareth Pugh shot to fame when his final collection, which used balloons to distort the body, caught the attention of a senior Dazed & Confused editor.

Shortly after, in 2005, Pugh was asked to participate in an emerging talent fashion show as part of London’s ‘Fashion East’. This collection gained critical acclaim and allowed Pugh to debut his solo collection in 2006 at London Fashion Week. The designer famously plays with volume and form, distorting the body with amorphous shapes. With an unparalleled vision and ability to synchronise the worlds of fashion and art, Gareth Pugh primarily uses a monochrome palette and has been known to incorporate experimental fabrics such as latex, chain mail and textural synthetic hair into his creations.