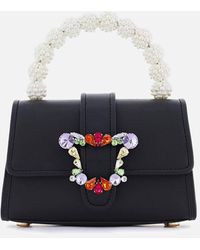 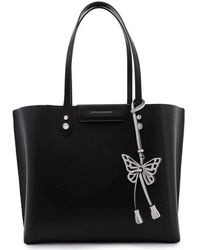 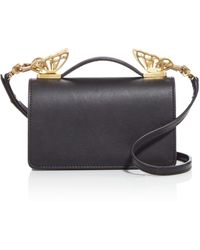 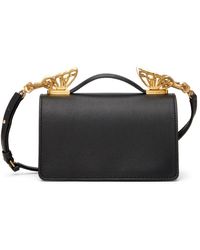 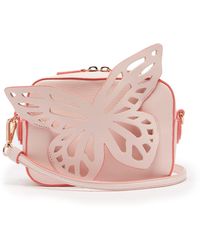 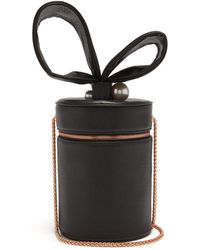 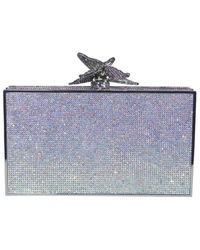 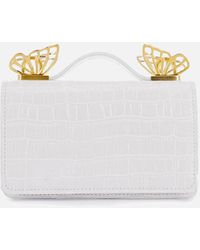 Footwear designer Sophia Webster established her eponymous footwear label in 2013 shortly after working as a design assistant at Nicholas Kirkwood. Famed for fun, feminine and chic footwear designs, the label has already begun to gather a loyal following with her collections stocked in some of the world's most prestigious department stores. Sophia Webster was awarded the Conde Nast Footwear Emerging Designer of the Year award for 2012 and has also been given the prestigious New Gen Award for all of her first three seasons by the British Fashion Council. From stylish leather speech bubble designs to playful slogans, Sophie Webster shoulder bags are effortlessly chic. Simple block colors sit aside powerful embroidered slogans while compact shapes add versatility to the collection.