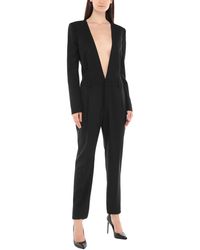 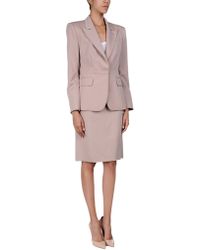 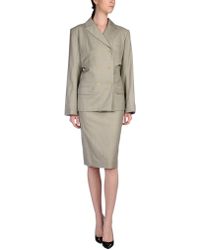 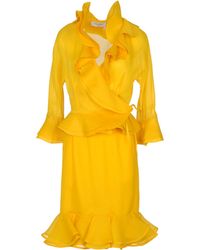 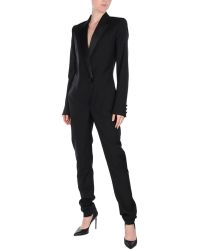 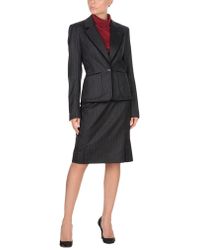 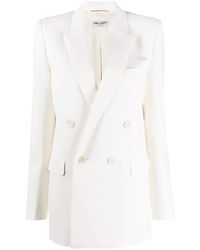 Designer Yves Saint Laurent introduced ‘Le Smoking’ jacket in 1966, a time when the idea of a female wearing masculine clothes was considered to be off-kilter and inappropriate. With a little help from Helmut Newton, the tuxedo-inspired style went on to become the epitome of sexiness, and women’s suits remain an integral and iconic part of the French brand’s collections. Think of it as the coolest alternative to an LBD.