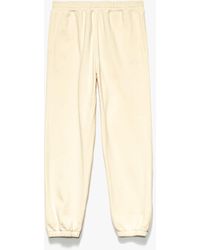 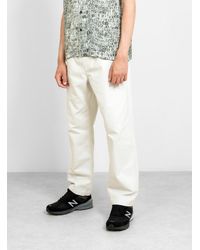 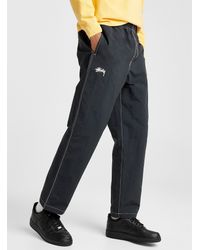 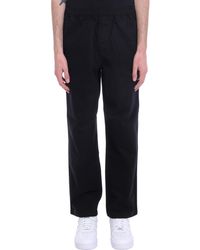 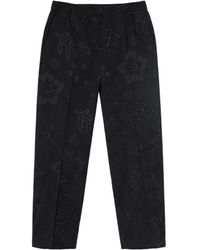 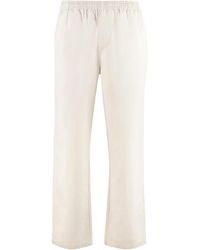 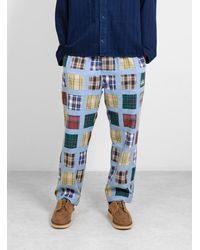 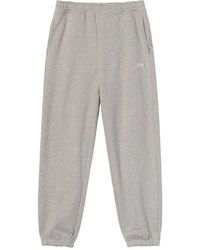 Inspired by everything from the original 80s counterculture movement that the company helped to create and evolve, to the 90s rap scene, Stussy is the Californian company whose clothing exudes an alternative vibe and laid-back cool. The company has stayed true to its Californian roots and the surf scene that it was built from and those same pop culture influences can be seen in the company's designs today, with bold detailing, graphic designs and their trademark logo branding their clothing. With their pants, expect casual fits, camo prints and a bold color palette bringing an edge to classic styles.