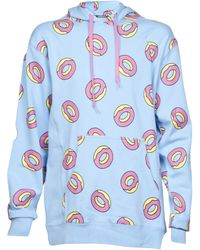 Odd Future
All Over Pattern Hoodie - Blue
Sold out
Farfetch 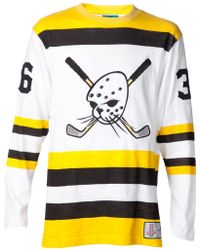 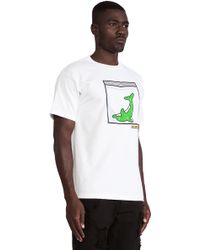 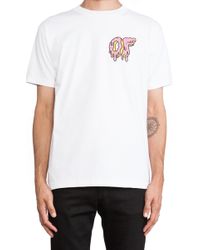 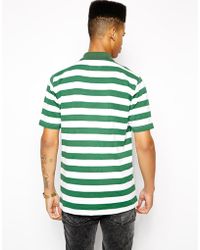 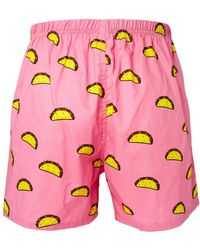 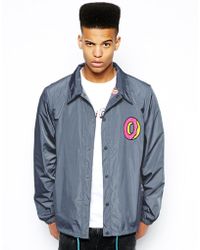 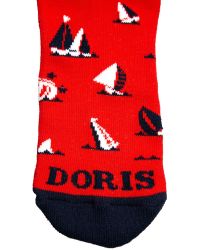 Odd Future clothing comes from a musical collective that produce designs that are in line with its musical tastes. This results in a range of street-influenced styles that are made available to only a handful of stockists and which have plenty to offer in the way of bold color palettes and bright, original graphics that frequently reference hip-hop culture. The collective itself was formed in 2006 and the fashion lines followed on from that with a wide selection of different lines available, including men's and womenswear, accessories and hats. Shop the range of clothing from Odd Future for hoodies branded with the collective's 'OF' logo, hockey jerseys and raglan T-shirts, as well as boxer shorts emblazoned with donut prints and super stripy socks.