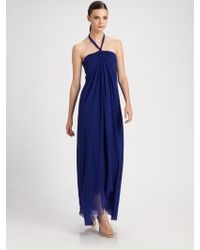 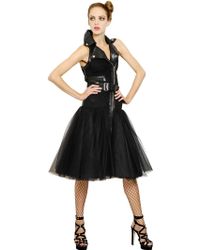 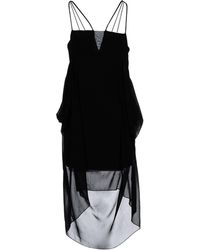 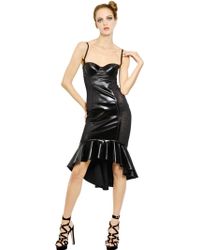 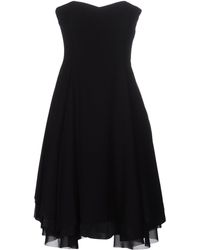 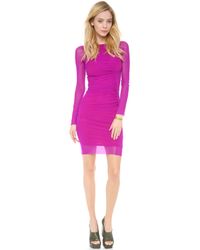 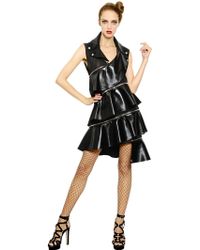 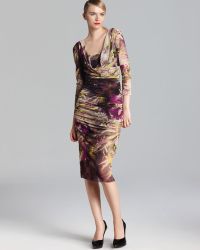 Irreverent designer Jean Paul Gaultier founded his eponymous label in 1976, in Paris. The Jean Paul Gaultier label has long been synonymous with eccentric designs and a hyper-sexualised, almost fetishized approach to fashion. Madonna's Blonde Ambition tour costumes 'including her iconic cone bras 'were designed by Gaultier, as were the costumes in the sco-fi movie, The Fifth Element. Look then to Jean Paul Gaultier for the dramatic and off-piste. Even the simple, little black dress is given an asymmetric cut for added statement.