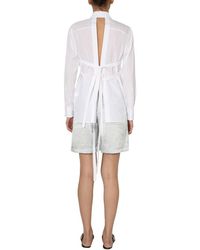 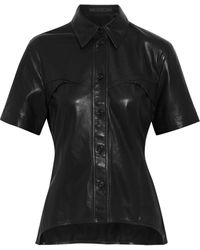 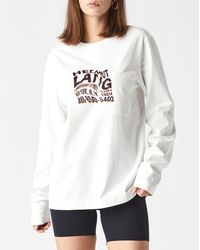 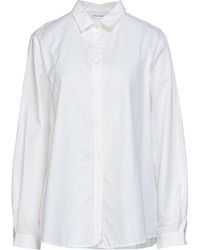 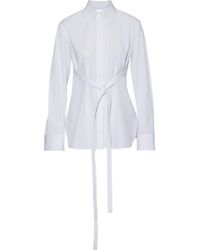 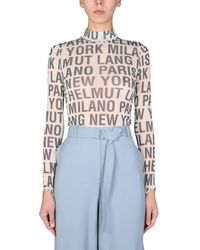 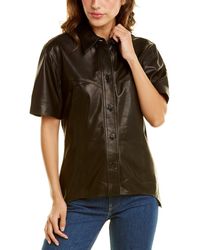 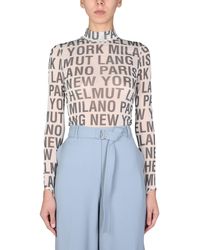 Helmut Lang originally began as a clothing boutique in Vienna. Austrian designer Lang, compared with the likes of Rei Kawakubo and Yohji Yamamoto, is best known for the simple shapes and strong lines imbued in his collections. The label launched officially in 1986 in Paris and became an instant hit. Since then, the range of ready-to-wear has been expanded on. It includes essential staples like the button up white shirt, with embellishments like waist cinching belts and layered detailing.