Get updates about
Helmut Lang Pants 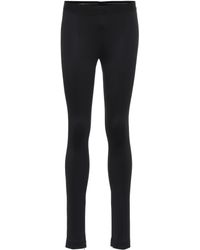 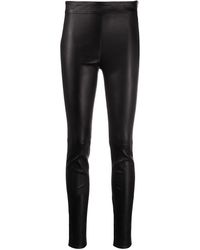 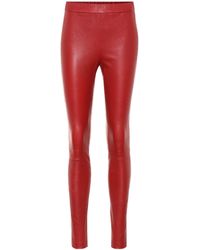 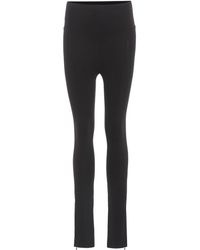 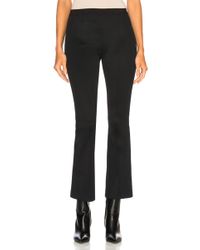 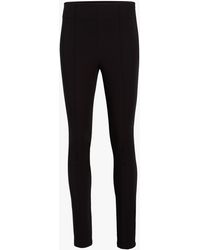 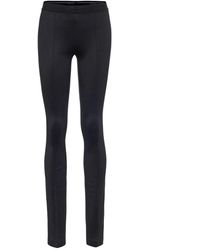 Look to the Helmut Lang brand for casualwear that is bold in its simplicity. The Austrian designer launched his eponymous label in 1986 and was met with high acclaim from fashion's elite in the late 80s and early 90s as the minimalist look became increasingly coveted. The Helmut Lang label has since expanded into an extensive range of ready-to-wear, including casual staples like leggings 'from striking leather to simple denim 'for that ever-popular minimalist aesthetic.