Caroline Flack’s Outfits Are the Real Winners of Love ...

Kate or Meghan:
Who Really Has the Most Influence on Fa ...

These Are the Five Best-Selling Styles of Summer Dresse ...

From Gucci to Off-White, Luxury Belts Are Driving Big S ...

These Three Statement Accessories Are Some of the Most ... 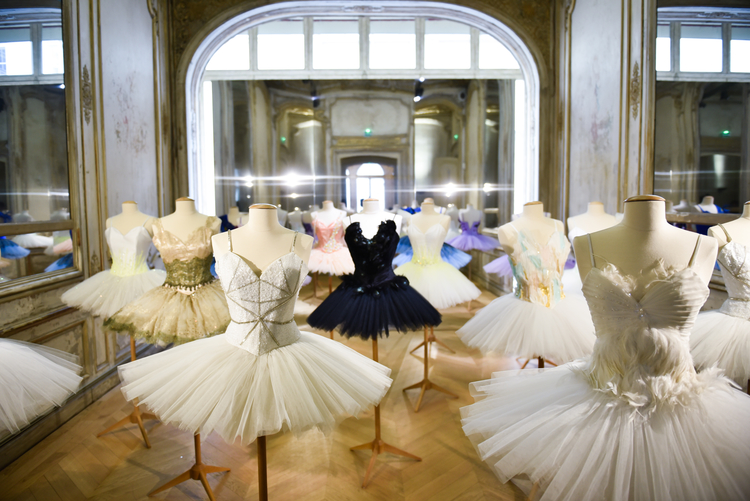 Nothing is as synonymous with ballet flats as Repetto, the French footwear brand who started out by making shoes for ballerinas in 1947. This February, the brand launched The Transgression Project for spring 2018, a capsule collection that reinvents its most iconic silhouettes, with a pop-up shop at Le Bon Marché.

Each shoe available at the pop-up is a signature silhouette from Repetto and inspired by a key moment in the label’s history. For instance, the Cendrillon shoe – the first Repetto shoe designed for Brigitte Bardot – has been redone in black and blue gingham with a matching ribbon ankle tie and bandana. The Zizi lace-ups come in black and white colorways with 1978 printed on the heel as a reference to the year Serge Gainsbourg was filmed by Helmut Newton wearing the style. Both the Zizi Oxford shoes and Cendrillon ballerinas will come in leopard-print calfskin, just like the Repetto ballet flats Kate Moss used to wear back in 2005.

Other styles in the capsule include the Catherine flats which are inspired by dancers pointe shoes and feature a removable elastic band on the vamp, contrast toe caps and come in glitter and satin finishes. The Rose mary-janes, named after Repetto’s founder for the stitch-and-return technique she developed in 1947, have been renewed in a variety of colors and textures including leather and suede. Lastly, the Farah pumps complete the range. With a tulle trim that references the tutu of a ballerina, the black colorway is inspired by contemporary ballet that opposes tradition. 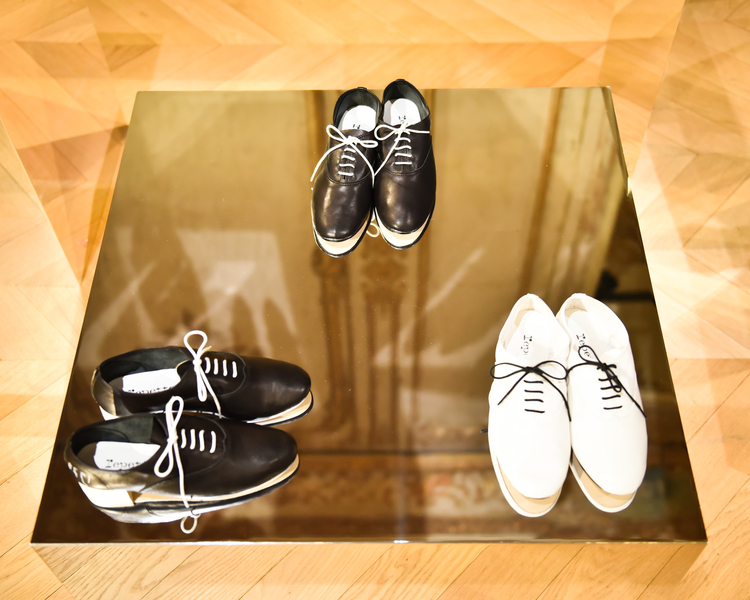 Alongside the Paris pop-up, the capsule collection will be available in a selection of stores across Europe, Asia and the USA. However, unlike the main collection, The Transgression Project won’t be available at the only US Repetto store, the flagship in New York. Instead, it will be sold at select Barneys locations and boutiques including Opening Ceremony, The Webster and Hampden Clothing. Isetan, Japan; Boon the Shop, Korea; and Smet Chendgu, China are the Asian outposts, while THERESA. in Munich and Smets in Brussels are the other European stockists aside from Paris.

The decision to sell the capsule at exclusive locations comes as part of a longer-term plan to grow the Repetto brand in the USA. Last year, the brand opened its first US pop-up shop at The Webster, while permanent stores are currently planned for the West Coast, Miami and another location in New York. 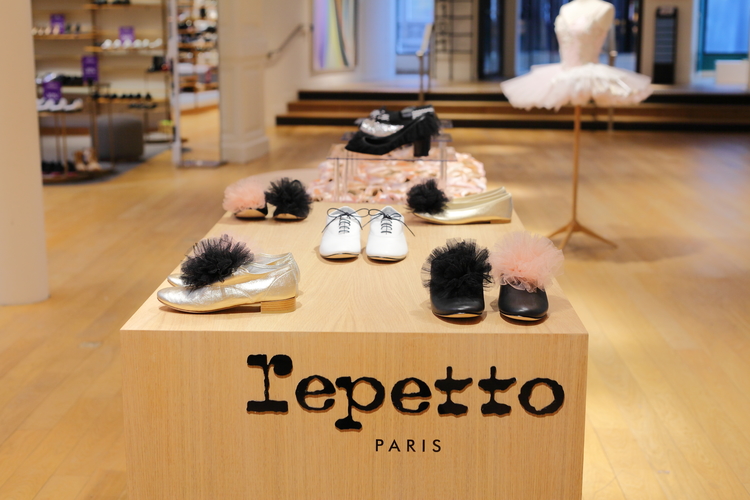 Caroline Flack’s Outfits Are the Real Winners of Love Isla ...

Kate or Meghan:
Who Really Has the Most Influence on Fashion ...

These Are the Five Best-Selling Styles of Summer Dresses Rig ...

From Gucci to Off-White, Luxury Belts Are Driving Big Sales

These Three Statement Accessories Are Some of the Most Wante ...

Love It or Hate It, Brooches Are Making Big a Comeback