Here at global fashion search platform Lyst we’ve been monitoring the rapidly growing e-commerce sector in India, as a powerful new audience of female Indian fashion consumers emerges as a force to be reckoned with.

To investigate what makes these shoppers tick, we’ve been tracking influencer metrics to see which celebrities are influencing local search and sales figures for the Indian market.

Since the start of 2018, we’ve noticed a new crop of young Bollywood stars who are making headlines for their sartorial choices, mixing home-grown luxury attire with contemporary, western brands. As the offspring of Bollywood icons, many of these ladies have fashion sense running in their blood, but they’re also not afraid to try new styles and take risks.

After monitoring the spikes in demand created by young, female Bollywood stars and looking at search and sales responses across 12,000 online stores, we’ve rounded up the top 7 Indian fashion influencers to watch this year. To create this list, we looked into some of their most talked-about outfits and the resulting increase in fashion searches from India on Lyst and Google. 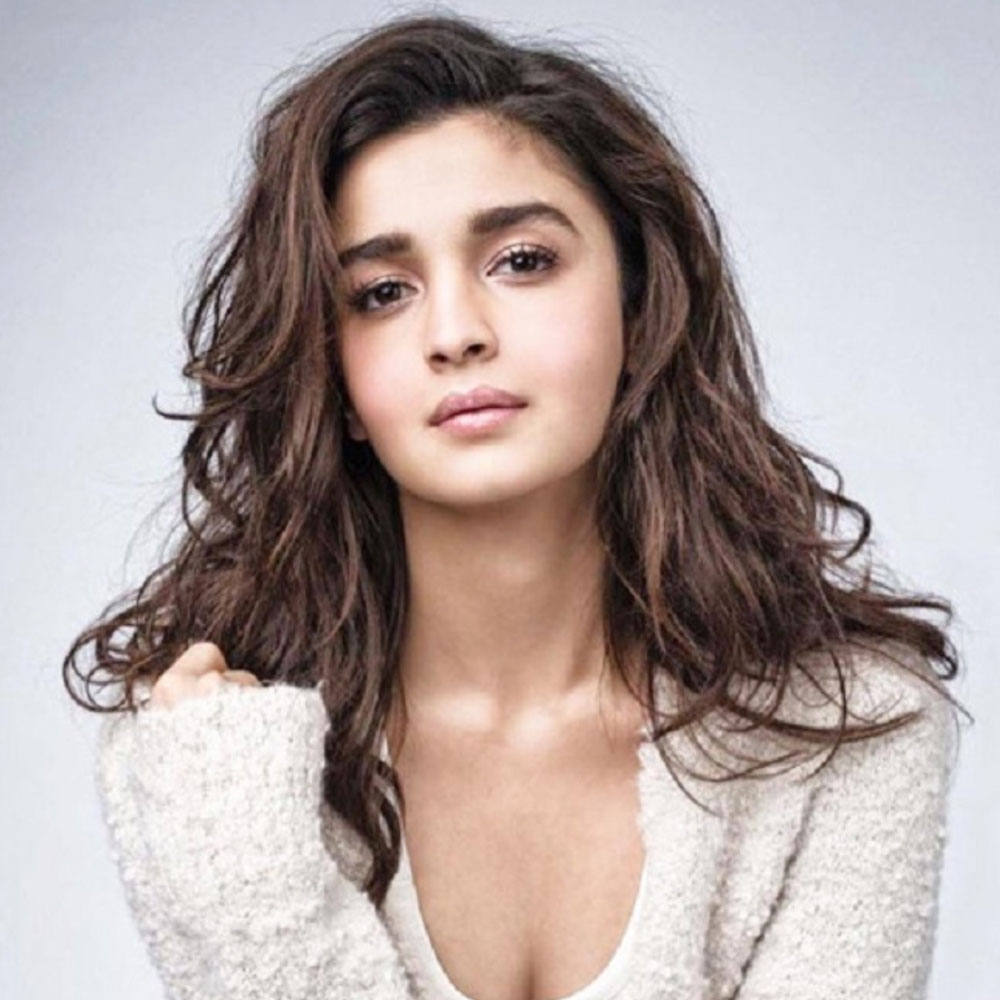 Alia Bhatt is one of the highest-paid actresses in India. The actress and signer has received multiple awards, including two Filmfare Awards.

Red dresses have become Alia’s signature look. In the 24 hours after Alia was spotted in Mumbai in a red dress by Prabal Gurung, Lyst saw searches for Prabal Gurung red dresses triple. She also sent searches soaring for Giambattista Valli white dresses  when promoting her film Raazi in April.

Janhvi has been on our fashion radar for quite some time, but following her breakout Bollywood debut in Dhadak this year we’ve noticed the young starlet’s influence soar.

She’s one of many celebrities to have worn the ‘ugly’ Balenciaga Triple S sneakers, helping to make them one of the most wanted sneaker styles worldwide last month.

During the promotional tour for Dhadak, no ensemble of Janhvi’s was complete without a pair of statement earrings. There has been a  32% increase in searches for ‘statement earrings’ throughout the last 3 months.

Disha established herself in Bollywood with the movie M.S Dhoni : The Untold Story in 2016 and has ever since been making waves in the industry.

Disha is India’s biggest swimwear influencer. Making a strong case for the monokini, orange cut-out swimsuits were trending on Lyst in July thanks to Disha’s Instagram snaps. Searches for ‘orange cut-out swimsuit’ from India spiked 102% in the week after she posted on Instagram.  She also boosted demand for ‘laced white swimsuits.’ 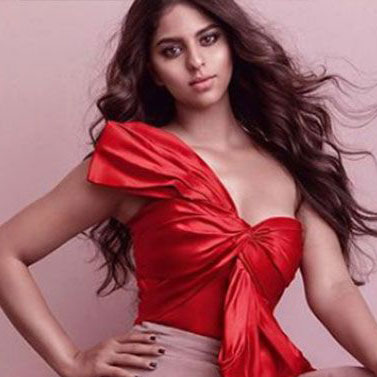 Suhana has yet to make her Bollywood debut, but coming from a lineage of Bollywood stars and having recently scored a Vogue India cover, chances are we’ll be seeing more of the young starlet.

Having her own Kendall Jenner moment Indian searches for 90s-inspired ‘chainmail mini dress’ increased by 11% in June – a week after Suhana ‘grammed a photo of herself wearing a Monisha Jaising design. Suhana also caused camo pants to trend after she was photographed in a pair in August last year. 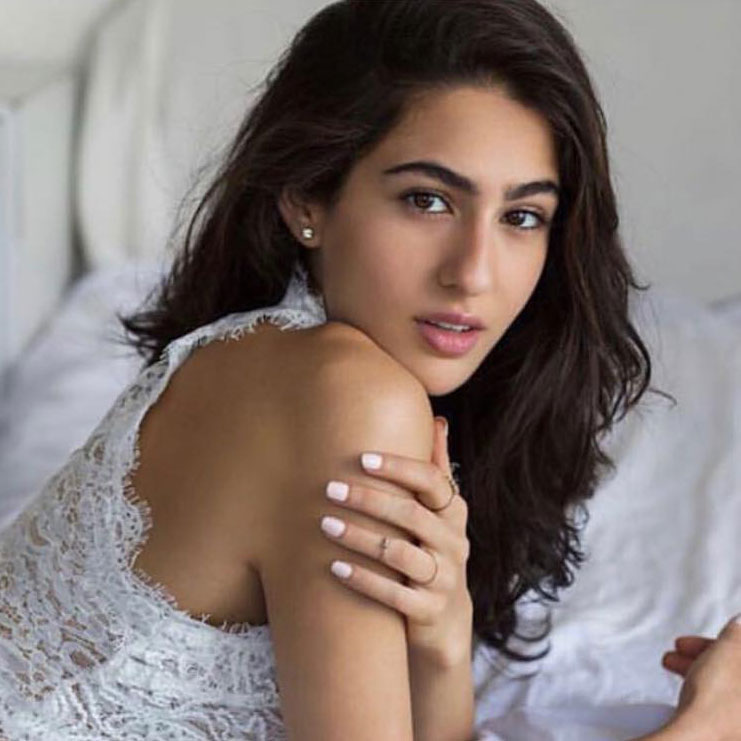 Older sister to Suhana, Sara is set to make her Bollywood debut next year, starring in a breakout role in Kedarnath. She’s already amassed a loyal following on Instagram.

We’ve noticed Sara’s love for a statement blouse and it was her yellow couture top that got users searching. Searches for statement sleeve blouses increased 30% in the month after she wore a yellow Abu Jani Sandeep Khosla design.

Similarly, in January, there were over 1,000 searches for ‘pink satin blouse’ the week after she stepped out sporting a 70s-inspired top. 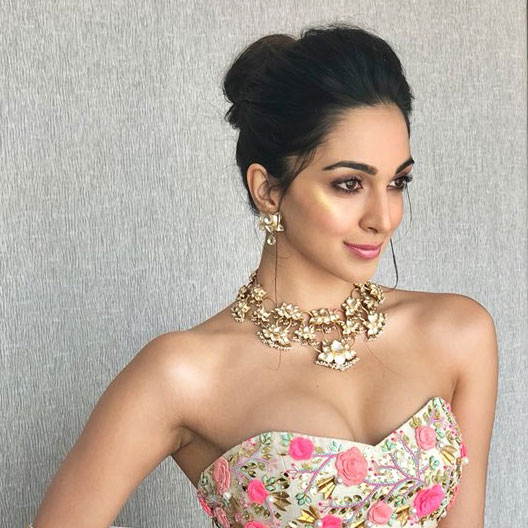 Kiara first came on to the Bollywood scene in 2014 in Kabir Sadanand’s film, Fugly. She has since amassed a loyal style making her one of the most talked-about celebrities.

Searches for Herve Leger bandage dresses increased 26% after Kiara wore a gold mini dress to her birthday party in July.

She was spotted with a Louis Vuitton’s mini monogrammed backpack in August. Indian shoppers have been desperately searching to recreate her look; we’ve seen demand for mini LV backpacks on luxury resale sites like TheRealReal and Vestiaire Collective spike from India. 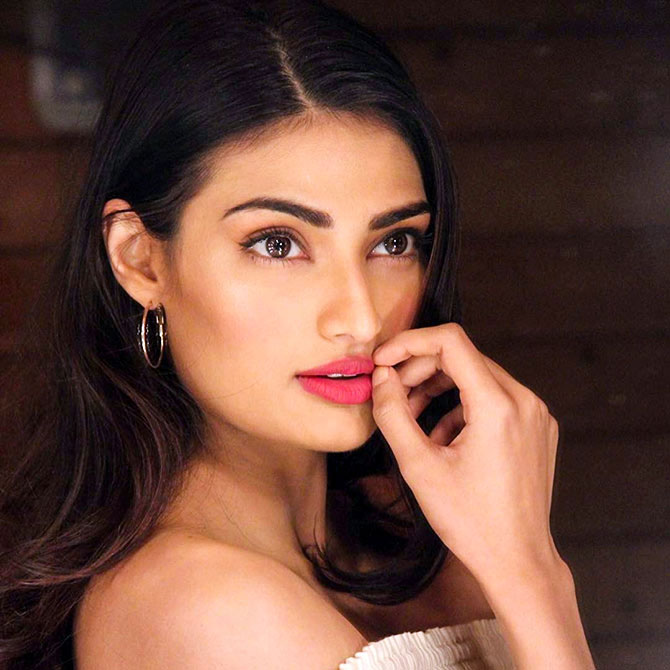 Athiya burst onto the Bollywood film with the romantic action film Hero for which she received Filmfare award nomination for the Best Female Debut. The rising star is regaurally making headlines for her bold fashion choices and even counts Drake as a fan.

Athiya sparked a 15% increase in week on week searches for Pimko after she wore a blue floral-lace suit from the brand in March.

Page views of ‘metallic suits’ spiked 4% the month after she wore a silver Paule Ka blazer and cropped trousers set in May.

The statement-sleeve Tarek Sinno gown she wore to the Filmfare awards in January resulted in a 31% increase in searches for ‘ruffle sleeve gown’ the following month.