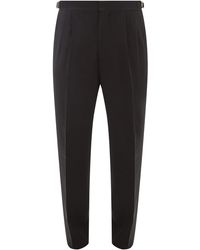 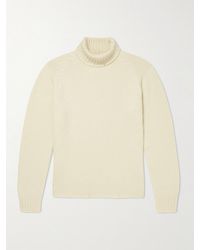 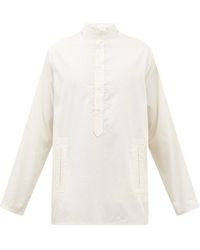 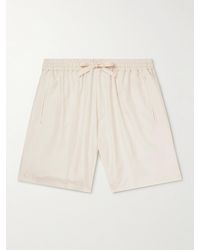 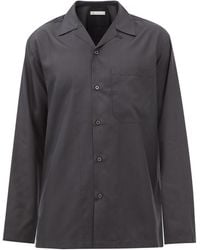 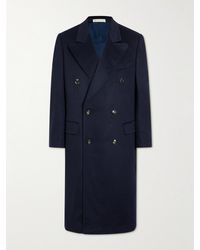 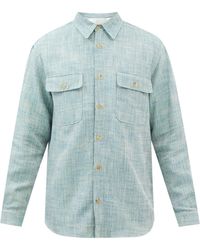 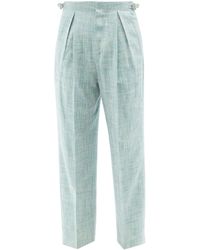 Umit Benan, the man behind the brand, originally wanted to be a filmmaker, but for him, the transition between the visual medium of culture to the physical representation of fashion was an easy one. He created clothing collections that blur the distinction between fantasy and reality, between real world and the fictitious one because as he says, the real intrigue in life exist in examining its naturally occurring contrasts. This appreciation and fascination with contrasts in their purest form pervades his entire range, from shirts that fuse flannel with corduroy and plaid, reversible scarves in autumnal palettes and two tone, velvet and knit sweaters in oxblood and rust.