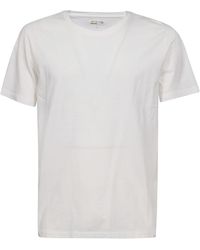 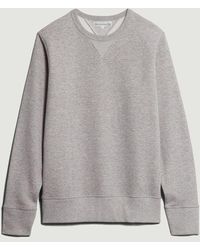 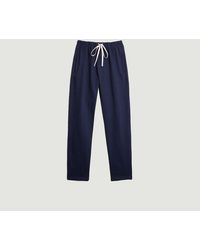 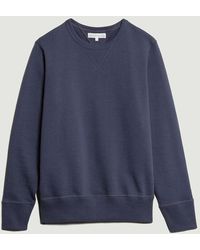 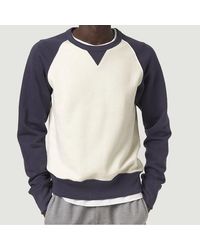 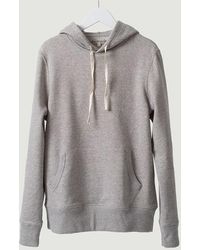 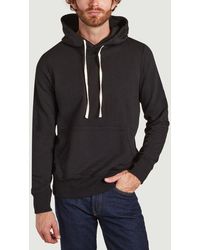 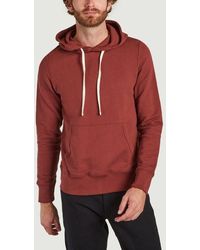 With the help of a traditional knitwear manufacturer based in German mountains, designer Peter Plotnicki has given hundred-year-old company Merz B. Schwanen a second life that honours its first. Driven by his passion for traditional fabrication processes, Plotnicki and his team create garments solely made by 1920s-1950s knitting machines. All the tops in Merz B. Schwanen are still based on authentic working man’s apparel ranging from the 20th century to army shirts of the sixties. Tags are woven rather than printed and buttons are genuine mother of pearl. If you’ve seen guys looking great in t-shirts in classic movies and wanted one of your own, Merz B. Schwanen gives you the opportunity.

Merz B. Schwanen for men