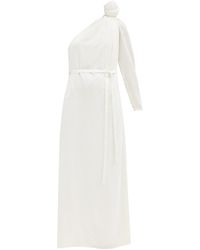 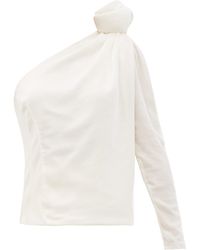 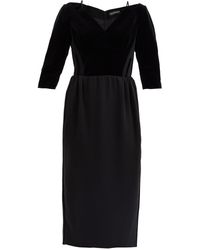 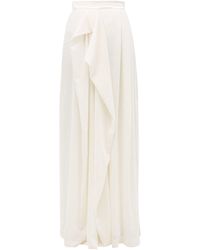 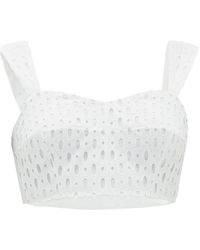 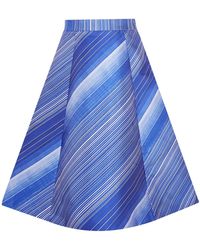 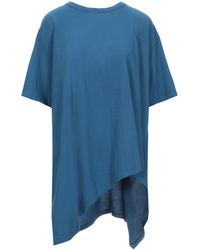 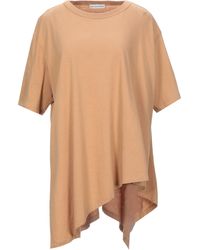 Formerly working as a fashion editor, Russian designer, Vika Gazinksaya, launched her namesake label in 2007. While the label received attention and acclaim for its bold, architectural silhouettes, graphic forms and unusual experiments with texture, the designer herself soon became a street style icon, with her personal aesthetics translated into her designs. Made from lavish French and Japanese fabrics, the designs exude sophistication and polished femininity, adding a luxurious appeal to the label's upscale collections. A rising favourite within the fashion industry, look to Vika Gazinksaya both for the labels' own designs and cutting-edge collaborations with other brands.