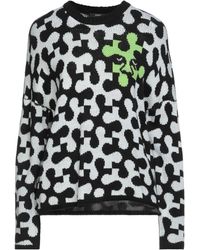 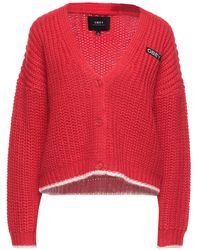 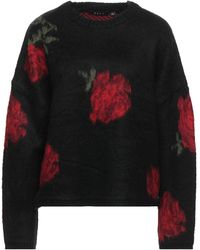 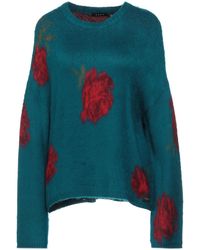 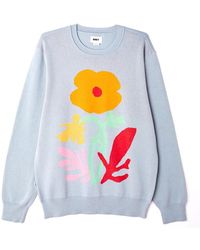 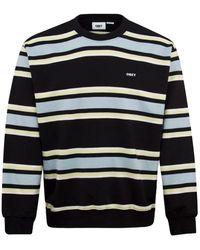 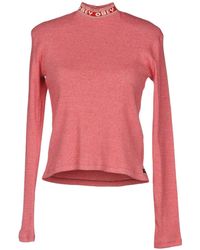 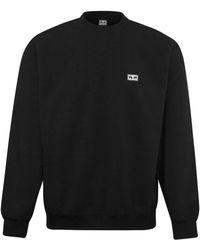 OBEY clothing began as an addition to creator Shepard Fairey's street art and has gone from strength to strength ever since. Beginning with a well-known graffiti sticker that was designed and distributed in 1989, the artist's following developed year on year, inspiring him to create a clothing line in 2001. Underground and stemming from the punk-rock scene, OBEY invites you to become part of their gang. Choose women's OBEY knitwear for fun and playful styles that will flatter your figure and turn heads when you walk.