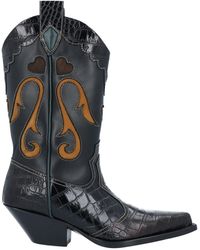 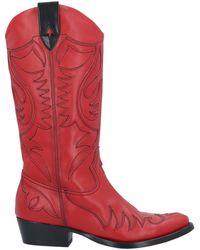 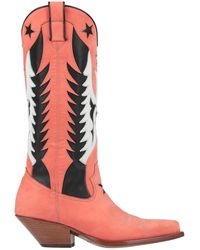 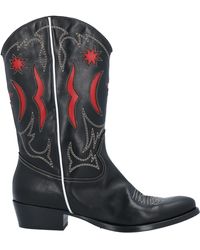 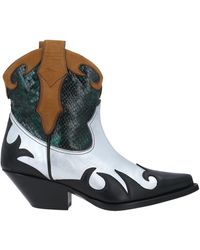 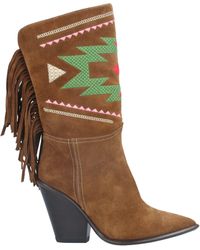 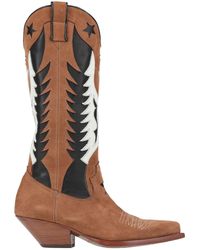 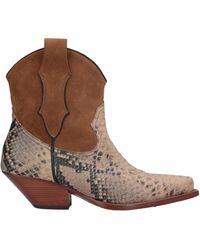 Materia Prima by Goffredo Fantini is the Italian footwear label founded by the designer in the Emilia-Romagna region of Northern Italy. Having grown up learning the tricks of the trade from his father, Giovanni Fantini, one of the most celebrated footwear designers of the 20th century, Goffredo Fantini was crowned 'Designer of the Year' in 1999 by Footwear News magazine. The Materia Prima line from the designer focuses on casual, folk-inspired footwear, with the brand's collection of boots featuring heeled clog boots and riding boots crafted in premium leather.