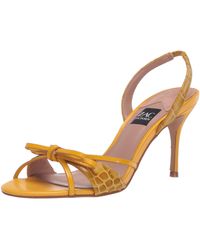 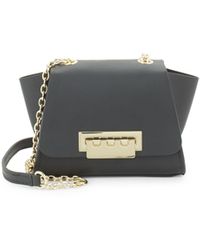 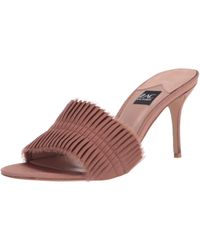 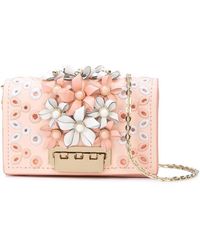 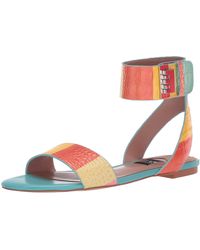 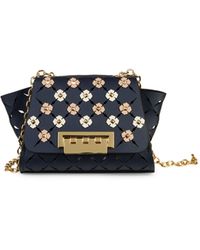 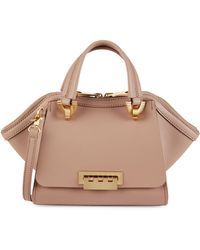 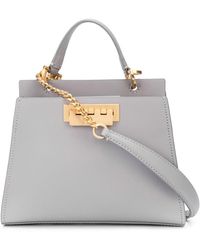 It’s a rare designer who manages to become the next big fashion sensation before they’ve even launched their first range, but Zac Posen did it when he created a dress for Naomi Campbell, a then acquaintance of his childhood friend and muse Lola Schnabel, which became an instant sought after must-have in 2000.

Posen’s signature blend of masculine and feminine shaping and structure has earned him a legion of fashion fans and while his runway looks are all about subtle opulence, he brings his own aesthetics down to high street couture level with his latest range, ZAC. An easy to wear collection of bags and clothing with all of the designers signature sass and a more accessible price tag: "ZAC allows women who love fashion to dress with a little more ease while retaining the glamour and attitude that gives them an edge. It is for power women in the making".