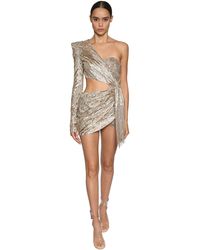 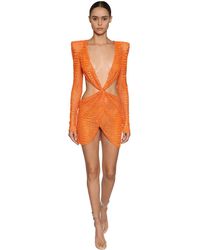 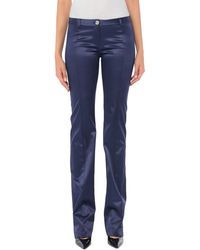 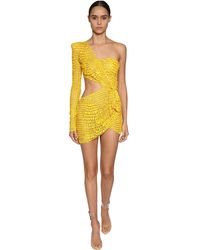 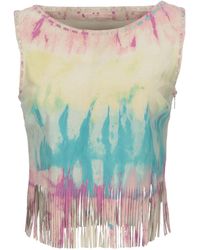 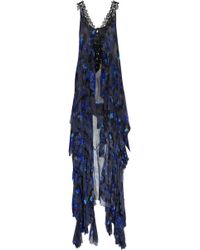 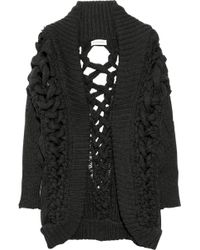 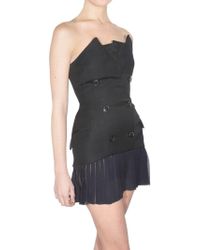 One of Britain’s most talked about designers since the launch of his eponymous label in 2004, Welsh-born Julien Macdonald began his career at Chanel, and later worked as Creative Director for Givenchy. His own collections caused an instant flash, with numerous celebrity fans, a Designer of the Year gong at the 2001 British fashion awards and an OBE in 2006 all part of his running success. He has become known for his barely-there party dresses, sultry eveningwear, and luxurious outerwear: look out for his lingerie-inspired looks and fur-trimmed coats this season.