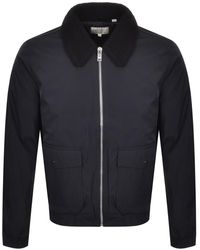 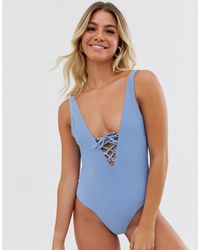 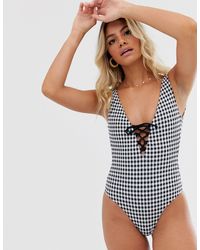 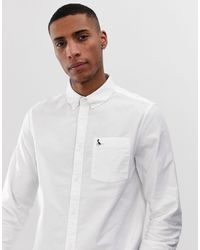 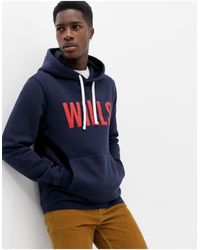 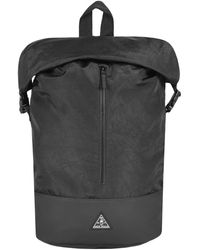 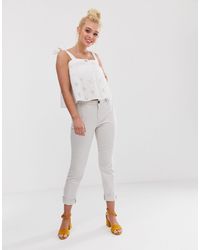 A purveyor of prep, Jack Wills was founded in Devon in 1999, dressing the college crowd in its British heritage inspired designs. Fast-forward to the present day and the label has become a staple name of modern British style, its pieces, inspired by country and sporting life, redefining what it means to be young and “fabulously British.” Bringing a contemporary update to traditional style, Jack Wills outfits its clientele in everything from casual and loungewear, to sophisticated staples. Think branded hoodies, tees and sweats, as well as simple blazers, tailored denim and pretty dresses; a go-to name for every occasion.