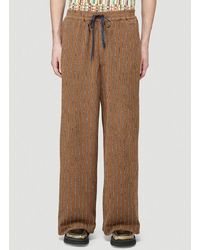 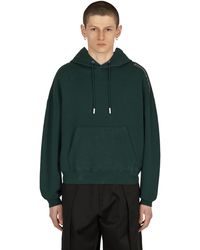 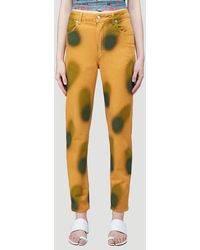 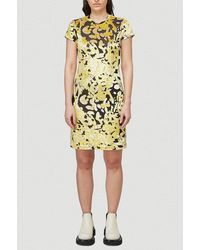 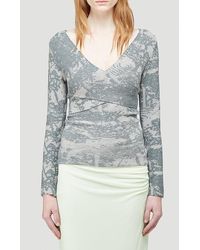 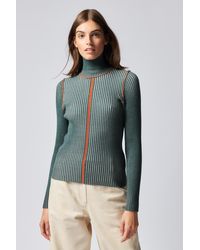 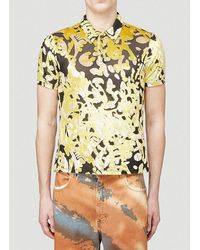 The fashion label Eckhaus Latta was founded by designers Mike Eckhaus and Zoe Latta. Having gained industry-wide acclaim, the label is often described as arty, avant-garde and post-gender. Raised in New York and Santa Cruz respectively, it was while studying at the Rhode Island School of Design that the pair first met. Having graduated, the pair created the label in 2010 and became known for their surprising use of unusual materials such transparent leather, carpet-like textures and digital prints. Today the label showcases more wearable options including denim skirts, roll-neck sweaters and dresses.